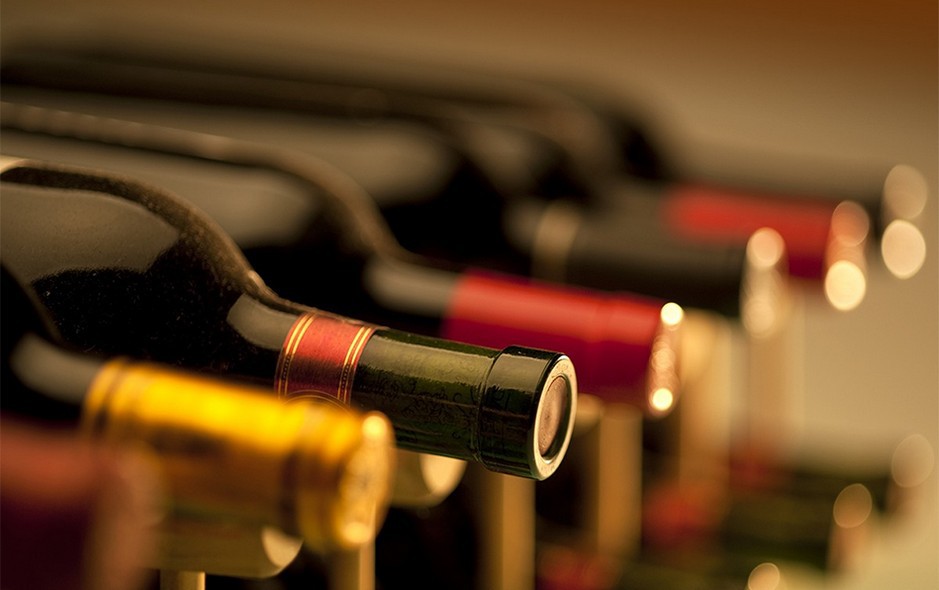 Researchers in Germany and France have discovered why more expensive wine tastes better and relates to the reward areas of the brain.

“The reward system is activated in a significantly stronger fashion with higher prices and in this way apparently also the taste experience,’’ said Bernd Weber, of Germany’s Bonn University, which conducted the research with France’s INSEAD Business School.

The research was published in the journal, “Scientific Reports’’ on Tuesday.

“The fascinating question is now whether we can train the reward system so that it is less susceptible to such ‘placebo marketing’ effects,’’ Weber said.

The researchers placed 15 men and 15 women in a magnetic resonance imaging (MRI) scanner for a wine tasting.

They were told how much each wine cost before they were given a millilitre of it to drink through a hose.

They then pressed a button to evaluate the taste of the wine on a nine-point scale.

“As expected, the test subjects claimed that the wine with the higher price tasted better than the cheaper wine,’’ INSEAD researcher Hilke Plassmann said.

The MRI scanner showed that the frontal lobes and the ventral striatum thought to be involved in reward processing and motivation were more active with the higher prices.

“In the end, it seems like the reward and motivation system is playing a trick on us,’’ INSEAD researcher Liane Schmidt said.