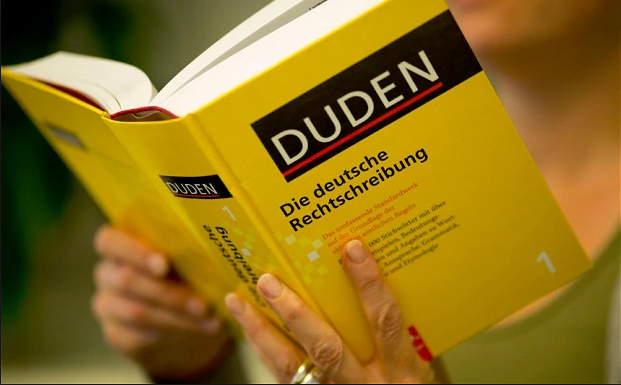 Some 5,000 words including selfie, tablet and fake news are being added to the German dictionary’s new edition, its head of editorial told dpa on Monday.

“It’s simply a fact that many things from the Anglo-Saxon world appear in our lives when you consider technological developments,’’ Kathrin Kunkel-Razum, head of editorial for the Duden dictionary, said.

Duden is the German equivalent to the Oxford English Dictionary.

While many of the new words are related to technological developments, a handful is about the administration of U.S. President Donald Trump.

Postfaktisch, German for post-factual, is being entered to refer to a political culture in which debate is framed largely by appeals to emotion disconnected from the details of policy.

The previous edition is from 2013.

Duden’s editorial team famously added the word“ shitstorm” to that edition, which in Germany is used to refer to a scandal. (dpa/NAN)