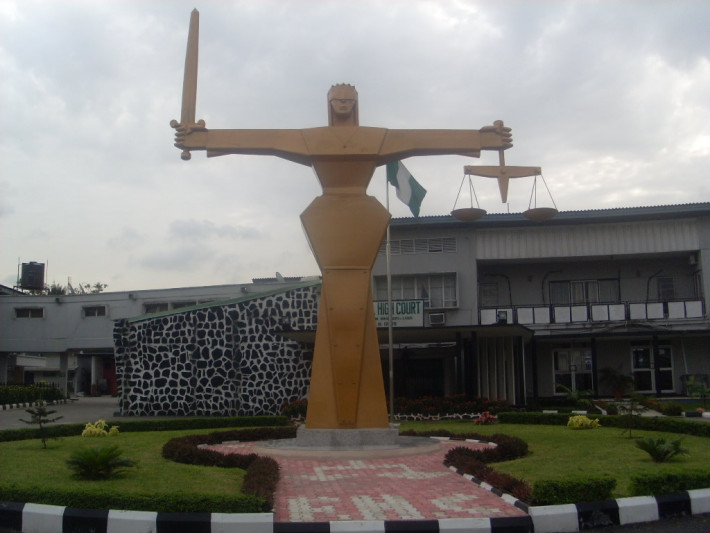 The Federal High Court in Abuja on Friday granted bail to two journalists arraigned by the police for alleged cyber stalking.

Salisu Abdullai, who is the publisher of The Post-Nigeria, and Amako Nneji, a reporter of the newspaper were arraigned before the court on a criminal charge by the Inspector-General of Police, Ibrahim Idris.

They were accused of cyber stalking under the Cyber Crimes Act.

The newspaper had published a story under the title: “IGP Caught Secretly Supplying Weapons to Northerners Ahead of Oct 1 Massacre – South West Raises Alarm, Orders All Yorubas to Vacate the North,” in June.

Speaking with PREMIUM TIMES on Friday, Mr. Abdullai said the IGP had written to declare that the publication was false and to demand its retraction.

He said although the newspaper retracted the publication and apologised publicly, they were served with a charge of cyber stalking and told to appear in court on Friday.

The two accused persons pleaded ‘Not Guilty’ to the two-count charge, after which their counsel, Muyiwa Balogun, applied for their bail on very liberal terms.

The presiding judge, Nnamdi Dimgba, granted them bail and adjourned the case till September 21 for trial.

World Hepatitis Day: Five ways to get the disease, five ways to prevent it