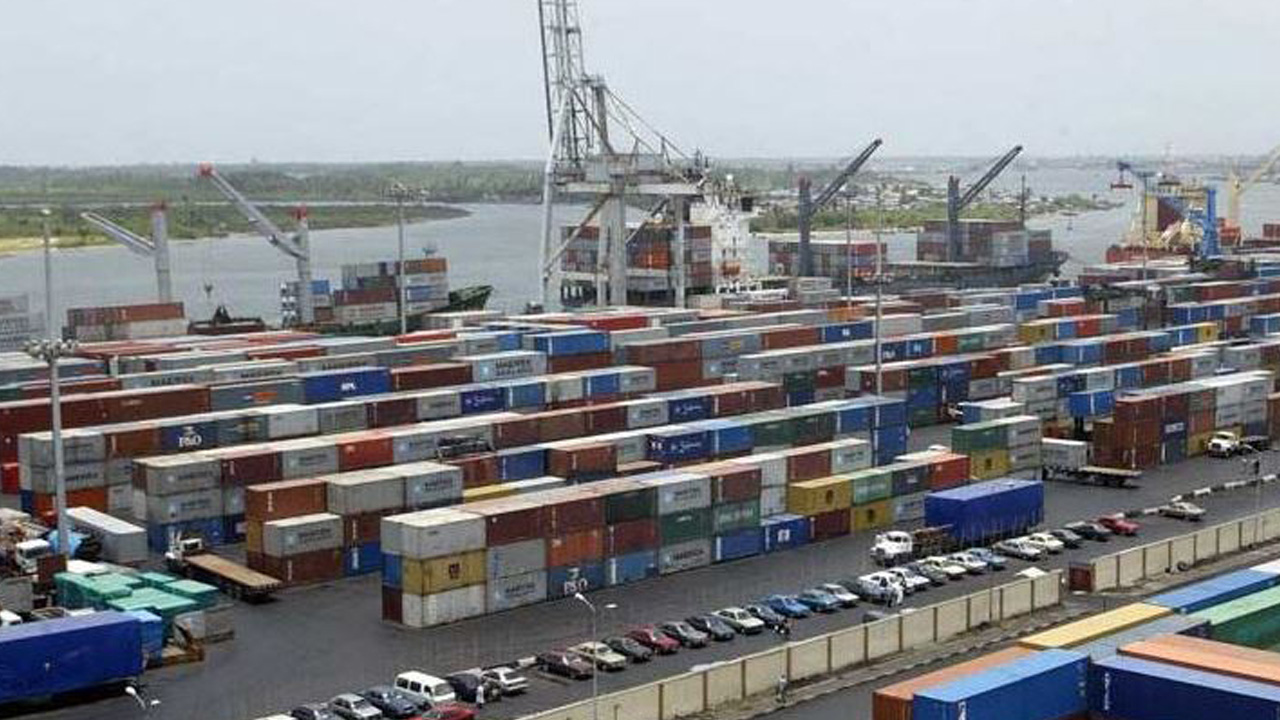 The Federal Government says henceforth, it will hold local charity organisations and their trustees responsible for abuse of Import Duty Exemption Certificates, IDECs, issued in respect of relief materials.

Salisu Dambatta, Director, Information, Ministry of Finance, said this in a statement on Thursday in Abuja, adding that organisations should ensure that the donations were from genuine partners.

He said the warning followed a recently discovered case in which a charity organisation applied for and was granted IDEC for the importation of donated drugs for HIV treatment, anti-malarial drugs and mosquito nets.

“However, an inspection by the Nigerian Customs Service (NCS) detected that 5,900 units of high-end Samsung mobile phones and screen covers valued at over N566 million were concealed within the mosquito nets.

“The items were not listed on the manifest, nor detailed in the IDEC application.

“The items have now been seized and a case for potential prosecution is being prepared.”

He said following the discovery, the Ministry of Finance and the NCS have amended the procedure for the issuance and extension of IDEC for relief materials.

He also said henceforth, the NCS would automatically conduct 100 per cent inspection on all donations for which IDECs have been issued.

“In addition, prior to issuance of IDECs for relief donations, the Ministry of Finance and the NCS will conduct more vigorous detailed background checks on both the foreign donors and the trustees of local charity organizations.

“In addition, IDECs for relief materials will be valid for 180 days only, but can be reviewed if unused.”

He advised Not-for-Profit and charity organisations and members of the public to exercise caution in applying for IDECs while receiving donations of relief materials from foreign donors.

He reiterated that Nigeria would welcome and appreciate donations of relief materials but would work to prevent abuse by unscrupulous individuals determined to economically damage Nigeria by evading duties payable on commercial goods.