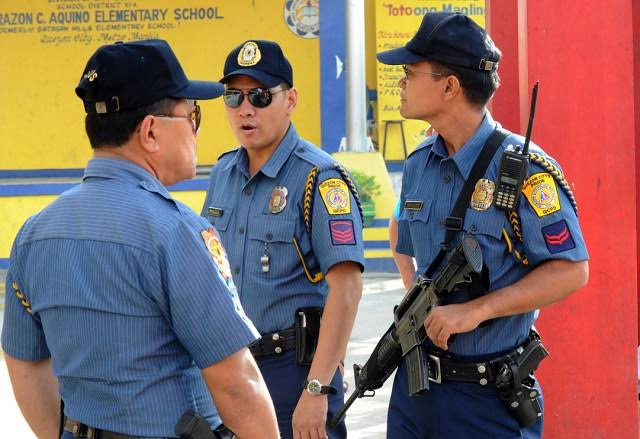 Nigerian student stabs roommate to death in the Philippines

Police in the Philippines are investigating the death of Ogbe Micah, a student of the Nigerian Maritime Administration and Safety Agency, NIMASA, who was allegedly stabbed to death by his room-mate, another Nigerian, following a heated argument.

Colleagues of the deceased told PREMIUM TIMES that they still do not know what led to the fight on Friday.

“I don’t know much about his roommate who stabbed him because he is not our student. He has been arrested by the police in Las Pinas and the incident is being investigated,” a student said.

This paper understands that Mr. Ogbeh was among 2,500 Nigerians who underwent a seafarers’ training organised by NIMASA in Philippines between 2011 and 2015.

The training is a component of the Nigerian Seafarers Development Programme, an intervention programme designed to address the manpower requirements in the country’s maritime sector.

It involves a three-year academic work and a one year compulsory training on board a ship.

Mr. Ogbeh, a father of one, had finished his three-year academic work at the Lyceum of Philippines University (LPU), Batangas City, but could not complete the second phase of the training due to delays by NIMASA to provide a shipping company for the scholars.

“Since we graduated in October 2015, Ogbeh and the rest of us have been waiting to be called by NIMASA to complete the one year training in a ship but we have not heard from them. Without that you cannot get your certificate or get work,” a colleague of the deceased said.

“In a bid to complete his course, Ogbeh went back to the Philippines to look for a shipping company on his own. It was during this process that he met his roommate and ‘squatted’ with him in his apartment before the ugly incident happened,” the student added.

Some of the students who decried how they’ve been abandoned for two years, urged NIMASA to fix them into shipping companies so they can complete their training.

Nigerians agitating for restructuring because of lack of transparency – Dogara