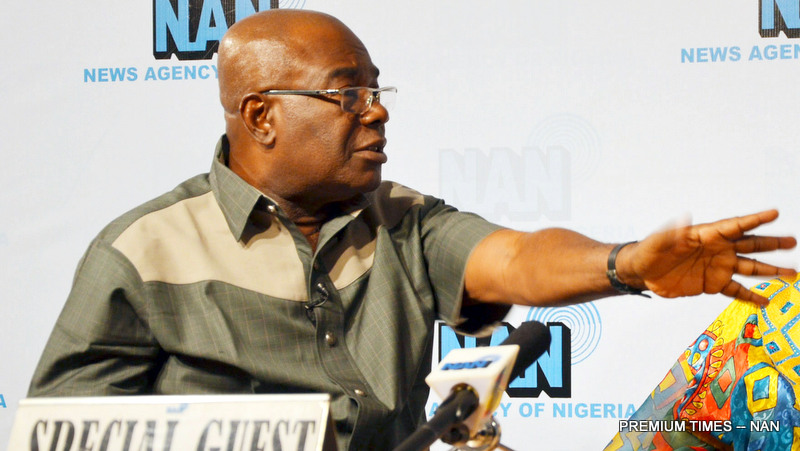 The 4,000 birth registration centres in Nigeria is grossly inadequate to effectively register all births across the country, Eze Duruiheoma, National Population Commission (NPopC), has said.

The chairman made the remark on Thursday in Abuja when he featured in a forum organised by the News Agency of Nigeria (NAN).

He advocated the construction of more birth registration centres if the registration of all births in the country is to be carried out effectively.

He added that construction of more registration centres would also help the commission have and maintain up-to-date data on all births across all parts of the country including rural areas.

Mr. Duruiheoma said: “If we have enough centres to collect the records of all births and deaths in the country, undergoing census may become a thing of the past in our nation.

“If we have accurate data of births and deaths, the Federal Government will not need to spend billions of naira conducting head count in the country.

“Apart from the unavailability of adequate birth registration centres, paucity of funds has generally made the exercise unsuccessful.”

The chairman said the commission needed N222 billion to conduct another census in the country.

He said the budget would cover the pre-census, census and post census phase, adding that the commission had presented the budget to the federal government.

Mr. Duruiheoma however said that only N33 billion was appropriated to the commission in the 2017 budget.

He said that as at now, nothing tangible had been released for the commission to prepare for the 2018 proposed census.

He said that lack of funds had forced the commission to maintain and make use of files to obtain and preserve data rather than computer as obtained in other parts of the world.

The chairman said that the commission would continue to give advice to the government regarding census with the hope that it would act on it.