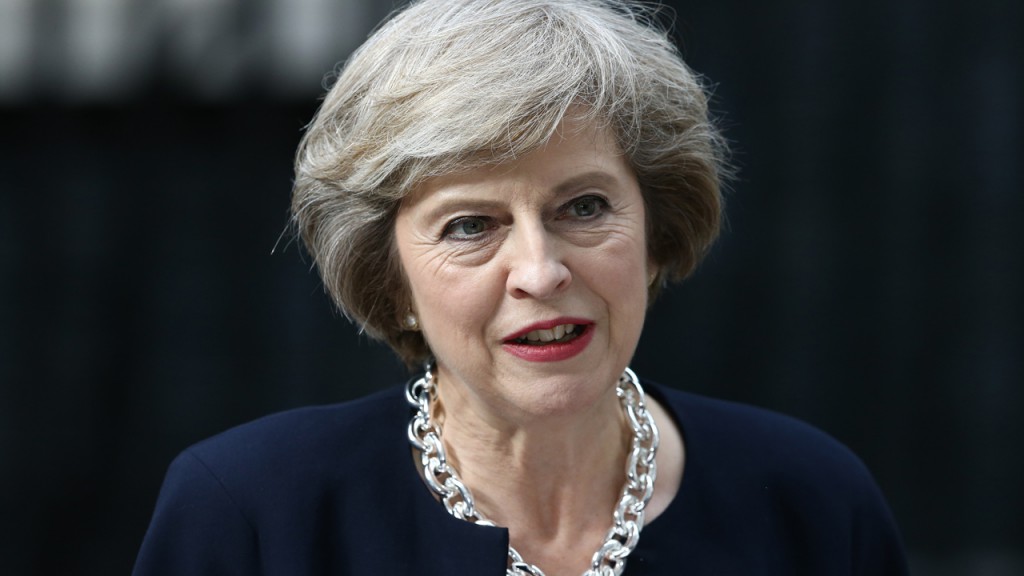 Britain’s opposition Labour Party called on the government to drop its “deeply unhelpful red line” in Brexit talks over the European Court of Justice.

The party urged the government to be more flexible to retain access to EU bodies.

In a letter to the Financial Times on Wednesday, Labour’s Brexit Policy Chief, Keir Starmer, said the party understood that the future relationship with the court would have to change as Britain leaves the EU by March 2019.

He said by ruling out any deal that would keep Britain under the jurisdiction of the court meant Prime Minister Theresa May has drawn a red line that “would prevent any future involvement of an EU-UK court-like body, even when such an arrangement is demonstrably in the national interest”.

“We have called for a more flexible approach that would make it far easier for Britain to stay inside common EU arrangements that benefit the UK,’’ wrote Starmer, a career lawyer who rose to be head of the state prosecution service before going into politics.

Euroskeptics in May’s governing Conservative Party have long complained about being under the jurisdiction of the European Court of Justice, saying Britain had surrendered its sovereignty by accepting its legal force.

Part of the “Vote Leave’’ campaign that helped persuade voters to back leaving the EU was to return sovereignty to Britain.

“Ministers have since said that they could set up some supranational court to arbitrate on matters after Brexit.
(Reuters/NAN)