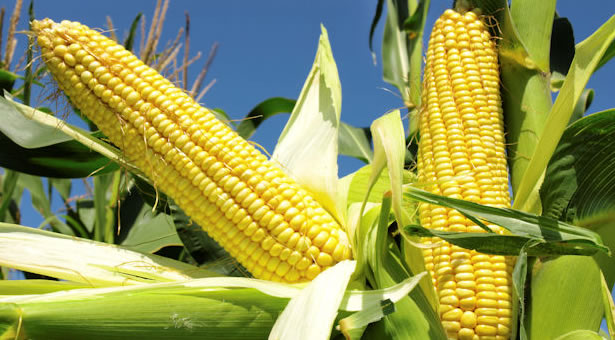 The price of maize, a staple food in Nigeria, has soared in the country, amid increase in the global prices of the commodity and other grains, an outlook review by Novus Agro Nig. Limited, an agro commodity price tracker, has revealed.

The outlook, made available to the News Agency of Nigeria, NAN, in Lagos, showed that the soaring price of maize defied a two-year market trend since January 2016.

The outlook revealed that the price increase followed the rise in the Naira exchange rate to the dollar, from N225 in December 2015 to N305 in mid-January 2016.

“There is a global rise in maize prices, with spikes in Southern Africa, due to drought in 2015, with current maize contracts for March delivery in South Africa hitting $315 in this week’s trading,” the review said.

NAN reports that maize prices traditionally start trending downwards from mid-October and get to their lowest prices by January and February, as new maize harvests are brought into the market.

“Curtailed imports of maize into Nigeria is the combination of a weak Naira and higher global maize prices,” the review stated.

“Maize prices fluctuate over the course of the year primarily due to the rain-fed nature of Nigerian agriculture and consequent availability of maize in the market place,” the review said.

“This has seen Nigerian maize for the first time in many years cheaper than imported maize, leading to lower import prospects.”

With only about 200,000 metric tonnes of maize imported annually, as against the 7.5 million tons produced locally, the review blamed the increased prices on macro-economic uncertainties, spot-buying at the farm gate by poultry farmers and insurgency in the North-eastern part of the country.

Although effects of the insurgency were apparent, particularly in Adamawa State, the outlook showed that the effects could only be largely speculative, as prices in neighbouring Taraba and Gombe, remained stable.

Farmers said the continued devastation by army worms of maize crop in Nigeria was a major cause of the over 83 per cent price increase.

The outlook further showed that the increase has led to anxiety by traders about possible inflationary effects on the wider economy.