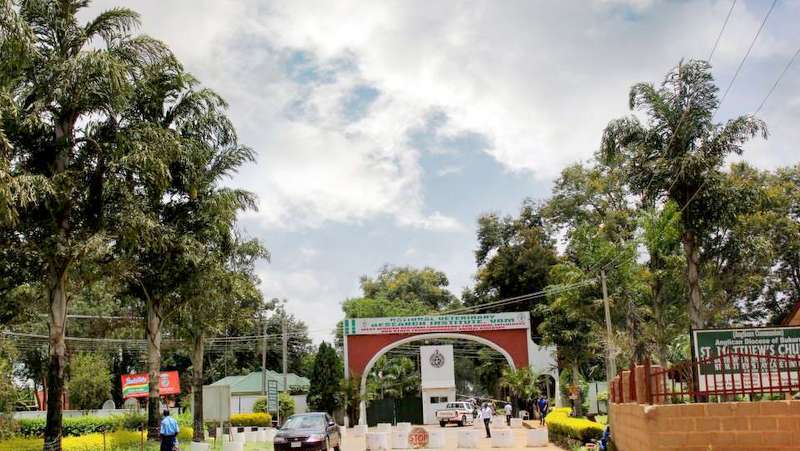 The Academic Staff Union of Research Institutions, ASURI, has decried the disparity in the salary structure of research and allied institutions and that of universities.

ASURI’s Secretary-General, Theophilus Ndubuaku, expressed the union’s displeasure on Wednesday in Abuja, while briefing journalists shortly before the public hearing on ASURI’s demands at the House of Representatives.

Mr. Ndubuaku said that the disparity also existed in the funding and retirement age of research directors in research institutions and research professors in the universities.

“As a result, as soon as most researchers get their PhDs, they leave the research institute sector for universities.

“They exit before they attain the age of 50; this is unprofitable for the system.

“A researcher in a mandate institute must conduct research and publish it or he or she will stagnate and perish; in other words, he will not receive promotion,” he said.

He said that an average Nigerian-institute-based researcher was compelled to use his personal resources to conduct research and publish it.

According to him, in spite the commitment of Nigerian-institute-based researcher, there remained a disparity in salary between his and his colleague employed in the university.

The ASURI scribe said that there was an urgent need to amend the Agricultural Research Council (ARCN) Act.

He said that agriculture was one of the most important sectors of Nigeria’ economy as it absorbed 75 per cent of the nation’s workforce.

Mr. Ndubuaku said that agriculture was also a vital source of export earnings.

“Ironically, in spite of this rich agricultural resource and technical endowment as well as several interventions by successive administrations, Nigeria’s agricultural sector has been operating far below its potential.

“We know that the performance of the agricultural sector has failed to fulfil its critical role in the country’s economy due to a number of factors that include unstable policy, environment, agro-ecological factors and institutional failures.

He appealed to the House of Representatives to lend its support to the amendment of ARCN Bill 2016 which had the capacity to correct the disparity in salary and retirement age of researchers.

The lower chamber had invited ASURI to the public hearing on ARCN Amendment Bill and Other Bills.