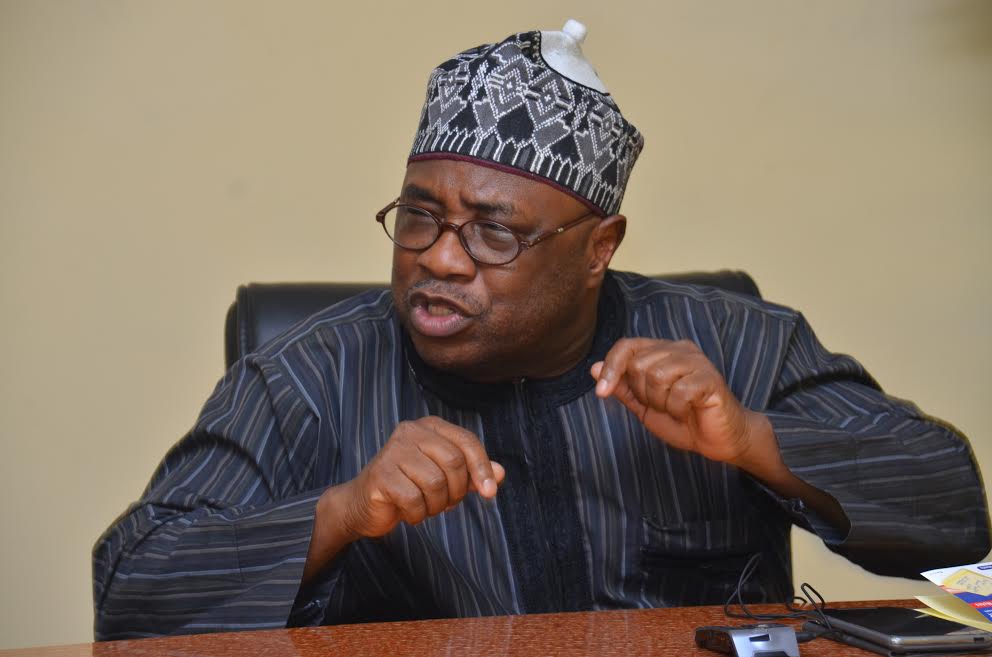 NOUN graduates will soon be able to participate in NYSC, Law school – VC

The graduates of the National Open University of Nigeria, NOUN, will soon be able to participate in the National Youth Service Corps, NYSC, and the Nigerian Law School, Abdallah Adamu, the vice chancellor of the institution has said.

Mr. Adamu made this known in an interview with PREMIUM TIMES.

“The fact is that the National University Commission(NUC) law doesn’t allow those who do part time studies to do NYSC and the original act that established NOUN says we offer courses by correspondence and that is the expression NYSC is using to say ‘if it’s a correspondence course then it is part time, if its part time then the students are not eligible for NYSC.’

“That’s why our students can’t go for NYSC. So, we have to remove that clause on our act that indicates we are part time.

“We want to amend the act. That is why we have been going to the National Assembly. We even had a public hearing. Luckily, it’s not even us that is now initiating it, it’s now the legislators themselves. They sponsor the bill themselves. It passed the first reading, passed the second reading then we went for public hearing and it passed public hearing and they brought it back to us just on Monday for any amendment before it will go for final hearing before it goes to the president for assent,” the professor said.

With 75 study centres across the country, NOUN offers over 50 programmes and 750 courses

The institution suspended its law programme on the advice of the NUC pending the resolution of the inability of its graduates to go to law school, the don said.

Mr. Adamu, however, said he expects the National Assembly to pass the appropriate bill to allow for law graduates to go to law school.

“When the bill is passed into law, then they have no right to block our students from participating. In fact, we can even sue them for denying our graduates their rights because we are no longer part time.”

When queried on what would be the fate of previously graduated students of NOUN, the professor brought a file that contains a list of all NOUN graduates and said, “this is the list of NOUN students who have graduated but could not go for NYSC, they are given exemption certificates and we are taking care of that. The only problem are those who are not up to 30 years who couldn’t collect exemption letters. Maybe by the time the process of amending the act must have been over they will be up to 30 and then we give them exemption letters.”

The National Open University of Nigeria is a federal Open and Distance Learning(ODL) institution, the first of its kind in the West African sub-region. It is Nigeria’s largest tertiary institution in terms of student numbers and is popularly referred to as ‘NOUN’.