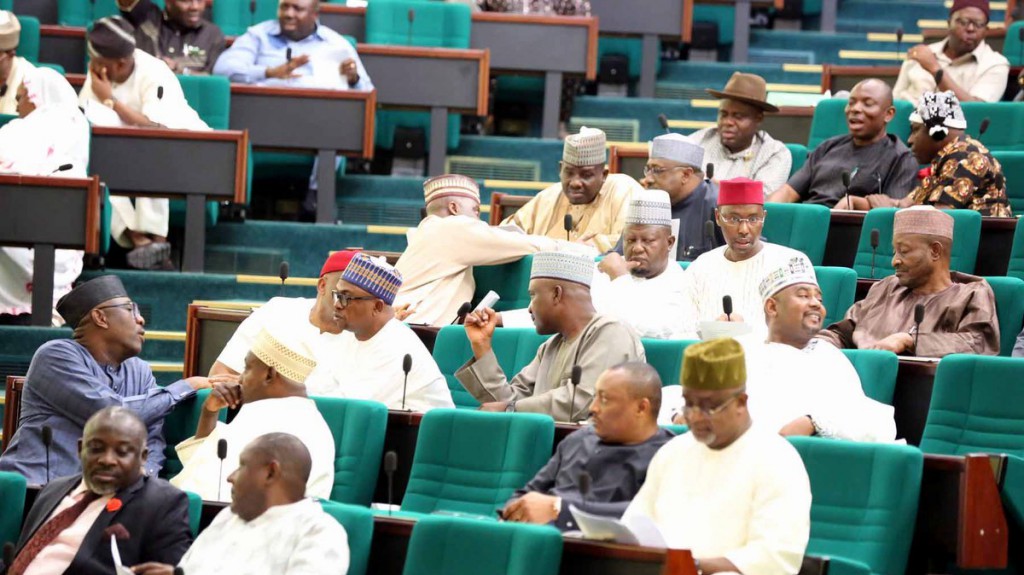 The House of Representatives has on Tuesday ordered the investigation of the non-remittance of N5.6 billion by the federal mortgage bank of Nigeria.

He said the bank defaulted on remittance of the value added tax (VAT) collections of N2.2 billion to the Federal Inland Of Revenue Service (FIRS).

“During the period under review, the bank also defaulted in remittance of withholding tax deductions to the FIRS to the tune of N3.4 billion,” Mr. Ossai said.

Mr. Ossai added, “Due to poor management by successive managements of the bank, there had been unimaginable high volume of non-performance of 70% of the Bank’s risk assets and loans, thus resulting in sharp erosion of its capital structure and the National Housing Fund deposits”.

Mr. Ossai stressed on the urgent need to recover the un-remitted sum from the bank for injection into the Nigerian economy.

The speaker mandated the Committees on Finance, Housing and Urban Development and Regional Planning to investigate the allegations and report back to the House within four (4) weeks for further legislative action.

From lawyer to prisoner, rise and fall of ex-Adamawa governor, Ngilari