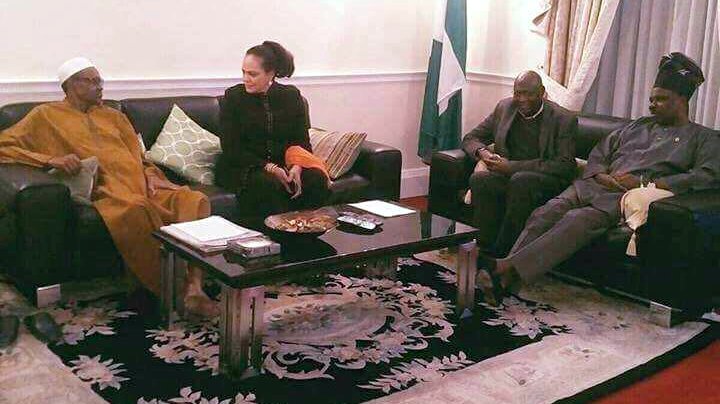 President Muhammadu Buhari has written to the National Assembly informing it of his desire to extend his leave.

The extension, he said, is “in order to complete and receive the results of a series of tests recommended by his doctors.”

“The President had planned to return to Abuja this evening, but was advised to complete the test cycle before returning,” a statement by the Special Adviser to the President on Media and Publicity, Femi Adesina, said.

“The notice has since been dispatched to the Senate President, and Speaker, House of Representatives.

“Mr. President expresses his sincere gratitude to Nigerians for their concern, prayers and kind wishes.”

The statement did not say when Mr. Buhari, who is on a medical holiday in London, would return.

Mr. Buhari had on January 19 written the National Assembly, notifying the legislature that he was proceeding on a 10-day leave and temporarily transferring presidential power to Vice-president Yemi Osinbajo.

The leave was supposed to last 10 work days, between January 23 and February 6, according to the letter transmitted to both chambers of the National Assembly.

The President, whose real medical condition remained unknown, was expected to arrive the country today (Sunday) for resumption of work on Monday.

But the extension of his vacation means Mr. Osinbajo will continue to exercise presidential powers for days or weeks to come.

This is the third time Mr. Buhari has transferred power to Mr. Osinbajo since the two leaders were inaugurated in May 2015.

The first time was on February 5, 2016 when the President embarked on a five-day vacation; and the second was in June 2016 when Mr. Buhari travelled to the United Kingdom for treatment of what the Presidency described as ear infection.

A formal notice to both chambers of the National Assembly on the president’s intention to proceed on leave and hand over power temporarily to the vice-president is in compliance with Section 145 (1) of the Nigerian Constitution.