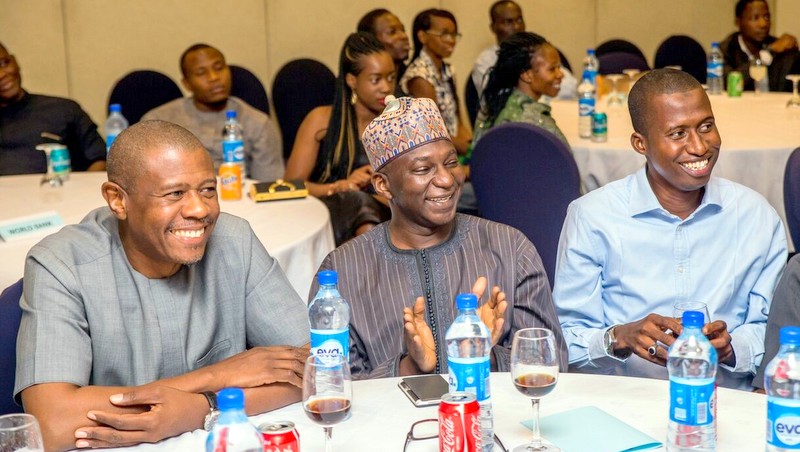 Group raises millions of naira to improve access to education

A nongovernmental group focused on widening access to education, Ace Charity, says it realised millions of naira at a fundraising held last month.

Ace Charity hosted its 2016 Fundraising dinner at the Transcorp Hilton, Abuja, on November 26, to seek support for its work of providing access to literacy, while supporting the development and increment of the quality of education for under privileged children all over Africa.

The group said in a statement Monday that the fundraising was successful as hundreds of people bought tickets to support its work.

A 30-minute discussion led by a panel headed by educationist, Bolaji Osimi, highlighted the critical role of education in social and economic development, and the fact that Nigeria was not doing enough to address the educational problems facing the country.

She cited the high illiteracy rates in some Nigerian states, with Zamfara recording up to 97 per cent.

ACE Charity Founder, Kiki James, who spoke of the importance of education to nation building, said the organisation recently completed 12 fully functional libraries. One of those libraries is to be commissioned in Zamfara before the end of 2016.

The panel concluded by asking all Nigerians to come together to tackle the educational issues facing the country as it was clear that the job could not be left to government alone.