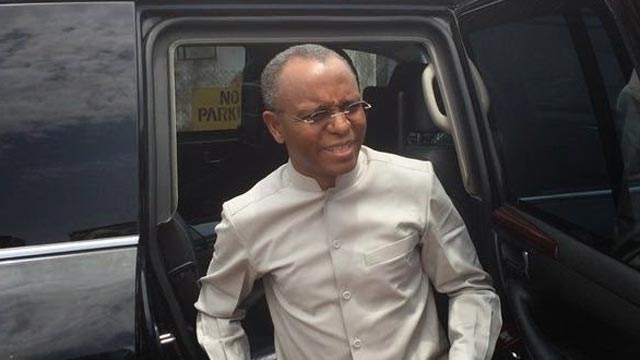 President Muhammadu Buhari has commiserated with the family, friends and professional colleagues of veteran journalist and renowned social commentator, Abdulkarim Albashir, who died on Monday.

President Buhari joined the government and people of Kaduna State, where he lived, Adamawa his place of birth and the Nigerian Union of Journalists in mourning the loss of the brilliant broadcaster and writer, who used his talent to promote the cause of the poor and the helpless.

The president commended the fearlessness and forthrightness of Mr. Albashir’s columns in tackling social ills, noting that the years he spent in the Federal Radio Corporation of Nigeria and as Editor-In-Chief of the Democrat Newspapers were most historical and remarkable in developmental journalism.

President Buhari said he believes his legacy of giving ‘‘voice to the voiceless’’ will be long remembered.

The President prayed that the almighty God will grant the deceased eternal rest, and comfort his family.

Mr. El-Rufai, in a statement by his spokesperson, Samuel Aruwan, described Mr. Albashir as a thorough journalist who practiced journalism according to the best ethics.

He said Mr. Albashir’s death has created a big vacuum in Nigeria’s journalism, considering the enormous professional challenges and the battles for Nigeria’s unity and stability.

“He was a man of vision; foresight and commitment to the unity of Nigeria throughout his over 40 years in journalism. His demise has created a big vacuum in Nigeria’s journalism and the Nigeria Project,” the governor said.

Lagos presents biggest ever budget proposed by a Nigerian state

EFCC has no exclusive powers to tackle economic crimes — Malami