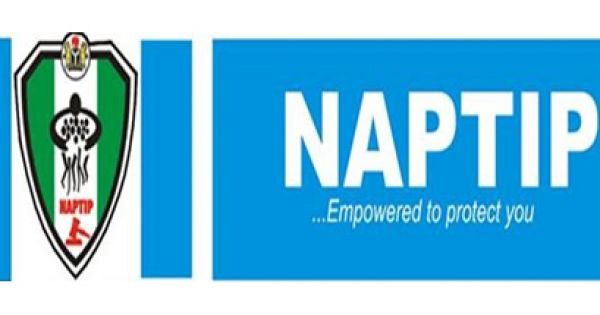 The National Agency for the Prohibition for Trafficking in Persons, NAPTIP, rescued 50 persons in the past four days, an official said in Kano.

The Kano Zonal Commander of NAPTIP, Shehu Umar, told the News Agency of Nigeria in Kano on Tuesday that the victims included women and children.

He said that the victims were intercepted by the Nigeria Immigration Service in Katsina on their way to Europe through Niger and Libya.

“There are males and females as well as three minors in the group and they all fall within the ages of three and 45 years,” he said

Mr. Umar said that the zonal office had rescued a total of 343 victims this year.

He said that the victims comprised 321 females and 122 males.

Mr. Umar said that the victims were discovered due to three main reasons – lack of legal documents, lack of enough fund and use of illegal routes.

He appealed to members of the public to volunteer to the agency, useful information on suspicious people and their movements.

He advised parents to suspect anybody who would promise to take their wards for employment abroad.

He, however, said that traffickers changed tactics as government uncovered their plans.

The zonal command has secured eight convictions this year and is currently investigating eight cases and prosecuting six.

No going back on strike, ASUU vows