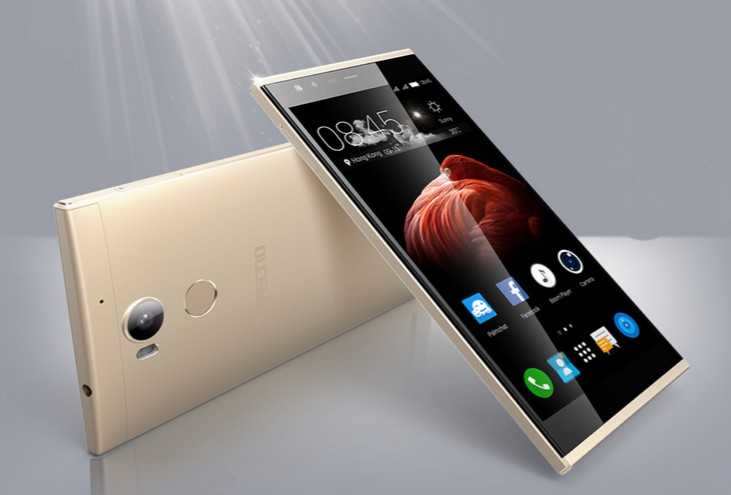 A Surulere Magistrates’ Court in Lagos on Friday granted N100,000 bail each to two men, who allegedly snatched a phone worth N37,000 from a man on a motorcycle.

The accused had pleaded not guilty to a two-count charge of conspiracy and stealing.

According to the prosecutor, Anthonia Osayande, the accused and others still at large snatched the phone at 8.30 p.m. on October 24.

Ms. Osayande, a police sergeant, said that the accused were standing at the hospital gate along with Emmanuel, when he boarded the motorcycle.

The prosecutor said that the accused removed the phone from the complainant’s front pocket immediately he climbed the motorcycle.

She said that the accused then crossed to the other side of the road and sped off on another motorcycle which had been on stand-by for them.

“But the bike of the complainant gave them a chase, and they were apprehended, but the phone was not recovered from them,’’ she said.‎

Ms. Osayande submitted that the offences contravened Sections 285(1) and 409 of the Criminal Law of Lagos State 2011.
‎
The case has been adjourned the case till November 24 for mention.

God sent Buhari to save Nigeria from collapse – Oyegun