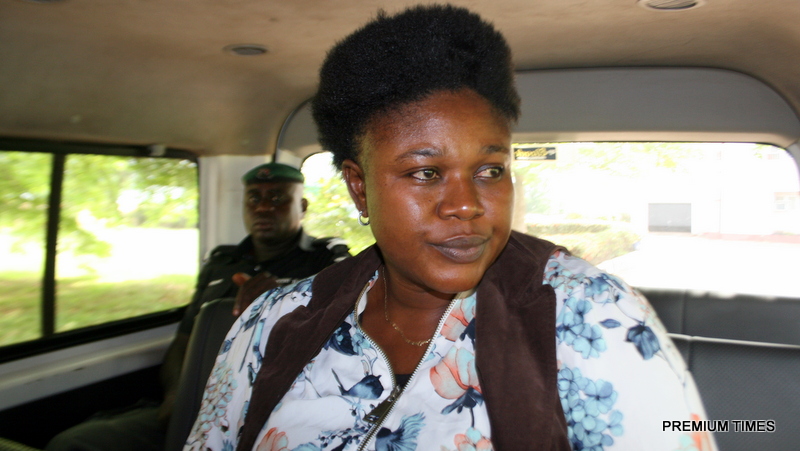 A Court in Enugu on Thursday sentenced a woman to 90 years in jail for university admission fraud.

The woman, Chika Amsy Charles, was prosecuted by the Economic and Financial Crimes Commission, EFCC, and was sentenced to three years imprisonment on each of the 30-count charge brought against her.

The sentences are to run concurrently from the date of her conviction.

Ms. Charles was found guilty of swindling three young Nigerians to the tune of N5.6 million under the guise of helping them secure admission into Enugu State University of Science and Technology, through her unregistered NGO called “Bold and Dynamic Gender Initiative”.

But Ms. Charles ran out of luck in 2007 when one of her victims whom she defrauded petitioned the EFCC, on her fraudulent activities.

One of the Counts on which she was convicted and sentenced reads: “That you Chika Amsy Charles, Simon Chidubem (at large) and Friday Ali(at large) on or about the 10th October, 2007 at Enugu, Enugu State within the jurisdiction of the Federal High Court of Nigeria with intent to defraud obtained N330,000(Three Hundred and Thirty Thousand) from Okudoh Obinna by false pretense when you represented yourselves as capable of procuring admission for his wards into Enugu State University of Science and Technology which pretense you knew to be false and thereby committed an offense contrary to Section 1(1)(b) of the Advanced Fee Fraud and Other Related Offences Act NO: 14 of 2006 and punishable under Section 1(3) of the same Act”.

The court found the accused guilty on two counts of money laundering and sentenced to him to five years imprisonment on each count.

However, following the plea for mercy by his counsel, D.G. La’ah and submissions of the prosecution counsel M. S. Abubakar that the court should be guided by the recently enacted sentencing guidelines, the judge, Evelyn Anyadike, directed that the effective date of the sentence should be July 2012 when the convict was first arraigned before the court.

Ms. Ya ‘u was accused of running private business enterprise in the name and style of Yuzafa Global Link through which he executed contracts in the LGA and deployed the proceeds for the acquisition of choice properties in Zaria, Kaduna state and establishment of a bakery, block industry and sachet water factory, among others.