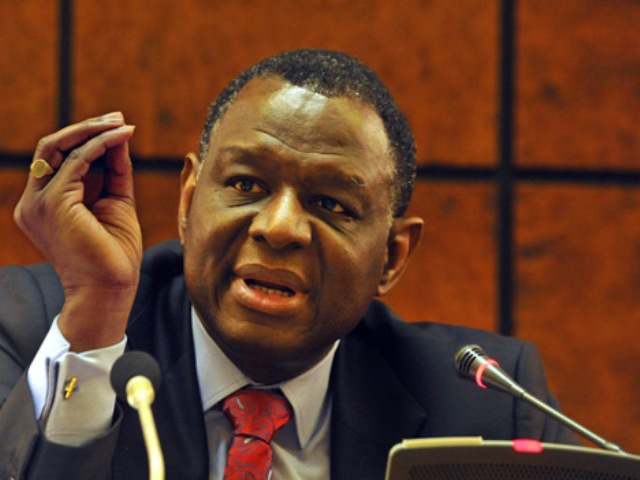 The United Nations and other international donor agencies could assist Nigeria realise its objective of self-sufficiency by patronizing locally produced goods required for execution of their mandates in the country, the Minister of Budget and National Planning, Udoma Udoma, said on Sunday.

The Minister was speaking during a meeting with the Executive Director of the United Nations Population Fund (UNDPA), Babatunde Osotimehin, in Abuja.

“Nigeria has the human capacity to realize the objective of self-sufficiency. But, we need support and patronage to drive the process,” Mr. Udoma said.

As part of plans to achieve self-sufficiency, he said, government was focused on encouraging small and medium scale industries and promoting Made-in-Nigeria goods in view of a huge scope for production and expansion.

The minister said areas the agencies could support Nigeria realise its objective would be in patronizing the small and medium scale industries to help them improve on the quality of goods produced in Nigeria.

“There is no reason why we cannot manufacture most of the drugs and other medical accessories needed in the treatment and control of maternal mortality and other related medical conditions,” Mr. Udoma said.

“Nigeria would appreciate assistance more in the area of production of those materials locally,” he stated.

Mr. Udoma said over time, with local sourcing, Nigeria could achieve self-sufficiency and reduce dependence on development partners for assistance.

Government, he stated, placed premium on the country’s human capital as a veritable wealth resource.

Mr. Udoma assured that his ministry was ready to work with international development partners and other relevant departments and agencies to reduce the rate of maternal and infant mortality in the country.

In his response, Mr. Osotimehin said Nigeria’s population, about two per cent of the world’s population, accounted for about 10 per cent of global maternal mortality ratio, a statistic the minister described as alarming and unacceptable.

Mr. Osotimehin, who was accompanied by officials from DFID and USAID, said he was worried most of the deaths, particularly birth-related incidents, were avoidable.

He blamed it on Nigeria’s population, which he said was growing uncontrollably, resulting in health facilities being overstretched to handle the cases.

“The uncontrolled reproduction regime also fosters the alarming rate of maternal mortality. Government must take steps to arrest the development immediately if the country is to see meaningful development.