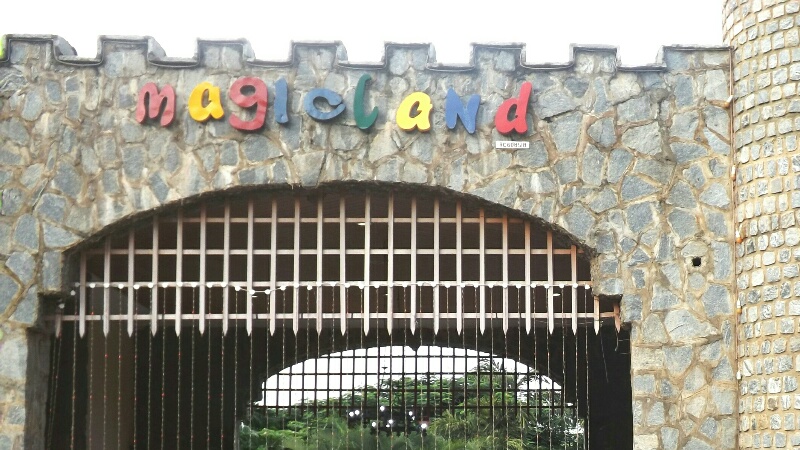 Residents of Abuja on Monday continued to throng recreation centres to celebrate Nigeria’s 56th Independence anniversary with their families in spite of the economic recession.

The Federal Government had declared October 3, 2016 as public holiday to commemorate the anniversary.

A correspondent, who visited some amusement parks and fun centres in Abuja, observed that fun seekers trooped to the centres to relax and enjoy themselves despite the economic recession.

Some of those who spoke to NAN, however, disclosed that unlike the previous years’ celebrations, this year had the current economic downturn factored into it.

According to them, everything has had to be significantly scaled down.

Kenneth Itopa, a civil servant, said: “I just managed to take my children to the Magicland Amusement Park to have fun and get them off my back.

“Prices of foodstuff and indeed cost of living, generally, have skyrocketed, and consequently, many private firms are being forced to shut down with resultant job losses.

“Today, most states across the country owe their employees anything from three to six months’ salary arrears and the citizens are struggling to cope.

“Normally, I would have done more than I am doing now but have had to cut my coat according to my cloth,’’ he said.

Juliana Chinyere said that she had big celebration previously but maintained that she was not planning any big party because she had no money to throw a party.

“I just want to catch a little fun with my friends, nothing big because I have no money in my pocket,” she said.

Isa Momoh, a banker, said in spite of the economic recession, caused by falling crude oil and activities of local militias, he still had reasons to thank God.

The others also said that the economic downturn should not stop Nigerians from celebrating the day to thank God for giving them another opportunity to mark one more independence anniversary.