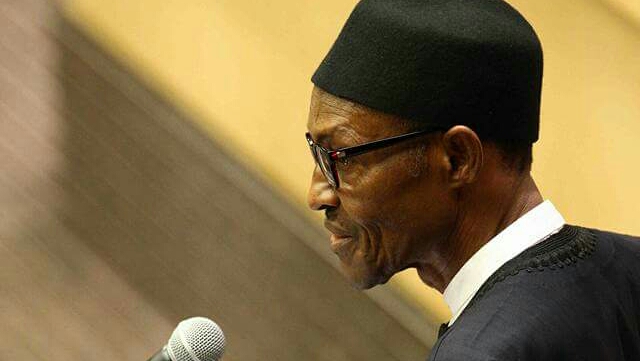 President Muhammadu Buhari has called on leaders of parties to the lingering conflict in South Sudan to honour the terms of the August 2015 Peace Agreement signed by them.

Speaking at the meeting of the African Union Peace and Security Council on the Situation in South Sudan held on the sidelines of the 71st Session of the United Nations General Assembly (UNGA71), in New York on Monday, the President described the unconditional implementation of the Agreement as the “cornerstone of peace and reconciliation” in that country.

He noted that whatever reservations that may exist against the agreement, “should under no circumstances be the pretext for failure to implement the Agreement.”

According to President Buhari, “it is regrettable that lack of unity and political progress” in South Sudan has remained a major obstacle to peace, stressing that “Africa and indeed the entire world had high hopes and expectations for South Sudan as an independent nation.”

He noted that recurrent conflict and political instability with grave human rights and humanitarian consequences have overshadowed any progress that might have been made towards South Sudan’s development.

In order to strengthen the peace process in the beleaguered East-Central African nation and newest member-state of the United Nations, President Buhari also stressed the need for stronger cooperation among the United Nations, the African Union and Intergovernmental Authority for Development and other stakeholders for the immediate deployment of the Regional Protection Force in South Sudan, as mandated by Security Council Resolution 2304.

He condemned in strong terms crimes against civilians of all ethnic groups and political parties and attacks on United Nations Mission personnel as well as local and international aid workers in South Sudan, noting that perpetrators of such heinous crimes “must not be allowed to go unpunished.”