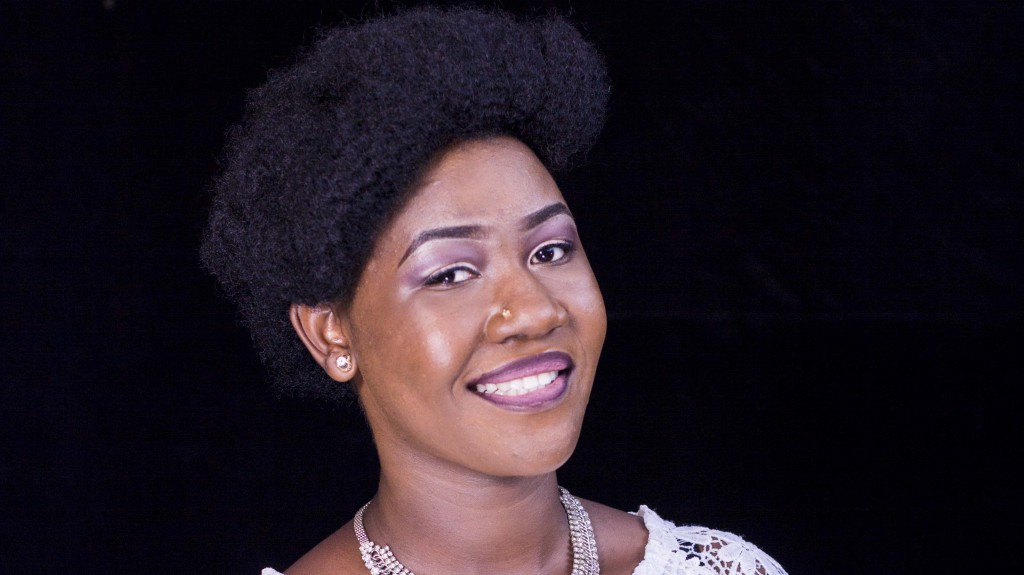 How ‘witchcraft’ slows fight against cancer

Widespread belief in witchcraft is hindering the fight against cancer in Akwa Ibom State, a campaigner against the dreaded disease, Ella Obott, has said.

Ms. Obott said there was a growing tendency for people in the state to attribute cancer to some witchcraft powers.

“That is actually one impression I am trying to correct in the minds of Akwa Ibom people,” said Ms. Obott, a third-year political science student, who started dedicating her time campaigning against cancer after losing her 45-year-old mother to it in 2015.

“I know there are witches and wizards, but it is not every ailment that is caused by witchcraft. …It’s really a problem, and it is really sinking deep,” she said.

Cancer is a top killer in Nigeria, where an estimated 100,000 people are diagnosed with the disease yearly. Of that number, about 80,000 don’t survive.

The high mortality rate is partly a result of the limited medical care available in the country. Only two hospitals in Nigeria – the National Hospital, Abuja, and Usman Dan Fodiyo University Teaching Hospital, Sokoto – had functional radiotherapy machines as of December 2015.

“I remember this woman, somewhere in Eket,” she said. “She was diagnosed of cancer two years ago, and she refused to go for treatment because she believed it was ifot (witchcraft) that was afflicting her.

“The son took me to talk to her. Luckily, I was able to convince her to go for treatment. I told her she could go to the hospital, while the family helped out with prayers. She was taken out of the country, she had her surgery successfully, and came back.

“She is a survivor, and she will actually be speaking in my event this October,” she said.

Ms. Obott said the witchcraft drama unfolded when her mother passed away.

“When my mom died, a whole lot of that drama happened; people said they knew who killed her, and that they wanted to find out. But I made them understood that my mother died of cancer, nothing more, nothing less.

“Each time they brought up that topic, I made them understood that I believe so much in God, and that I am a strong Christian. I believe that if God did not agree for her to go through that process, she wouldn’t have. Does it mean that witches now have more power than God? I actually, don’t believe in all of that.”

The young campaigner said the argument about “ifot” being responsible for her mom’s death was pushed by family members, and some friends, but she stood her grounds.

She says the best way to check the brain wave about witchcraft, as far as the campaign against cancer is involved, is to keep preaching the message of early detection and early treatment.

When her mom was diagnosed of cancer, Ms. Obott was afraid that it could someday get to her turn. But she later developed a positive mindset that cancer could be cured, after all. Later, she went for a mammogram to be sure she was in the clear.

Ms. Obott now runs a non-governmental organization, Noami Obot Foundation, named after her late mother. She uses her personal money and also relies on small donations from friends and kind-hearted individuals for the organisation’s activities.

So far, the foundation has visited secondary schools in Akwa Ibom to enlighten female students about breast cancer. It is organizing free cancer screening, this September, for students at the Akwa Ibom State University, Ikot Akpaden. On October 20, there will be street campaign in Uyo, the state capital, to officially launch the foundation.

Ms. Obott advised young women to be mindful of their lifestyle, as it was capable of causing cancer.

“Smoking is one thing women should avoid. Secondly, they should be committed to their personal hygiene. Another one is skin bleaching. I don’t understand why a lady who is beautifully black would want to turn white overnight,” she said.