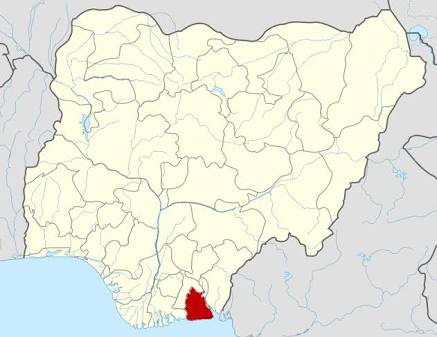 A robbery suspect was on Thursday set ablaze by a mob in Ikot Ekpene Local Government Area of Akwa Ibom State.

The suspect was said to have made a failed attempt to snatch a motorcycle from the owner at Ikot Ekpene-Abak Road, close to the State College, before the mob descended on him.

The incident occurred at about 11a.m.

A witness told PREMIUM TIMES that the suspect was accompanied by a partner who ran away on the motorcycle they used for the operation.

“They were two of them. They used hammer to hit their victim when he refused to hand over his motorcycle to them. They broke the man’s head, before he raised alarm.

“When people came to find out what was going on, his partner ran away. The mob then descended on this one and burnt him,” the witness said.

He said that was the third robbery suspect to be set ablaze in the city in the past one month.

The Police Public Relations Officer in the state, Cordelia Nwawe, said the police was investigating the incident.

“The police frown at such act of jungle justice,” Ms. Nwawe, an Assistant Superintendent of Police, said.

“No man has the right to take the life of another on suspicion of robbery. The matter will be investigated thoroughly, and everyone responsible for this will be brought to justice,” she said.