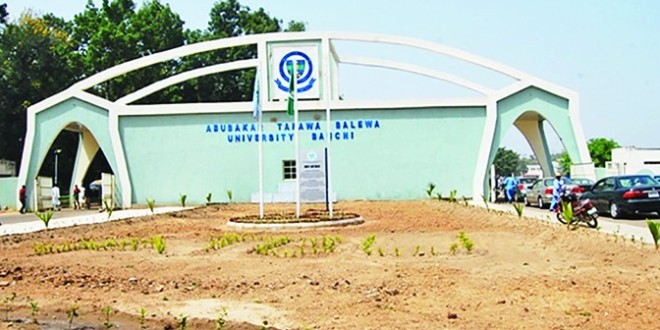 A second-year student of Mechanical Production Engineering at the Abubakar ‎Tafawa Balewa University (ATBU) Bauchi, Yusuf Musa, was on Wednesday found dead after he was suspected stabbed to dead by unknown assailant.

‎PREMIUM TIMES gathered that the student was killed as a result of a ‎ misunderstanding he had with a fellow final year student of Geology identified as Dauda.

The school’s Public Relations Officer, Zailani Bappah, confirmed the incident to PREMIUM TIMES on Saturday, but said the management was not competent to comment on the matter already being investigated by the police.

He said the incident did not occur in either of the varsity’s camps in Bauchi.

“Yes, I am aware of the incident and he is our student. But I must tell you that this did not happen on either the Yelwa Campus nor the ‎Gubi Campus. It didn’t happen on the school facility”, he said

“The case had been transferred to the State ‎Criminal Investigation Department (CID),” he said.

“An exhibit was recovered from the scene of the incident, the stick ‎which was used to hit the deceased. We are working hard to recover the other exhibit that was used to stab him.”

Mr. Mahmood said the police had found out that the deceased was mobbed and that investigators have intensified efforts to arrest all ‎fleeing suspects and bring them to book disclosing that “so far one ‎suspect has been arrested and is helping us with our investigation.

The deceased, a direct entry student, was supposed to write his last paper for his first semester exams when he was found dead.