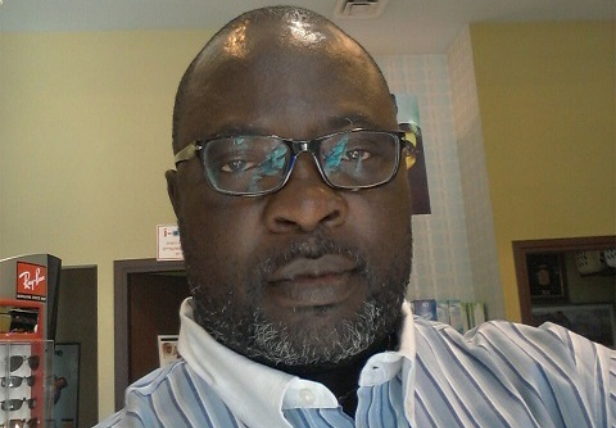 Both Messrs. Ologbondiyan and Ojomu announced their intention to vie for the position on Friday.

The national convention of the party holds on August 17 in Port Harcourt, the Rivers State capital.

The position of the national publicity secretary was zoned to the north central zone, comprising Kogi, Kwara, Niger, Plateau, Nasarawa and Benue States.

Mr. Ologbondiyan, who hails from Kogi State, was the special adviser on media and publicity to former Senate President, David Mark, between 2007 and 2015.

He grew through the ranks in his professional and political callings. He was Group Political Editor of Thisday Newspapers and as a correspondent, covered several high profile political beats including the Presidency, National Assembly, State Government Houses and political parties.

Mr. Ojomu, from Kwara State, was President of the University of Ibadan Students Union and later deputy spokesperson of the PDP when Audu Ogbeh and Ahmadu Ali presided over the then ruling party.

A statement by the Kola Ologbondiyan Campaign organisation on Friday said “with his professional expertise and wealth of political experience, Mr. Ologbondiyan’s entrance into the race has raised the bar for the contest for the specialized position which requires high-level cognate professional proficiency.”

It said if elected, Mr. Ologbondiyan would bring “his vast knowledge, goodwill and contacts in both the media and political circles.”

The statement said the aspirant, who has picked the nomination form, had been a loyal and active participant in PDP activities and contested the party’s House of Representatives primaries in 2011.

“He has since remained active in propagating the positive image of the PDP at all levels of participation,” it said.

On his part, Mr. Ojomu said he would bring his wealth of experience as a former deputy national publicity secretary to bear, if elected.

“I have the experience; I know the party very well having served as deputy spokesman and I know what to bring to do in collaboration with my colleagues in the national working committee to turn the fortunes of the party around,” Mr. Ojomu said.

Adam Zango, other Kannywood actors swear with the Quran, say “We are not gay”