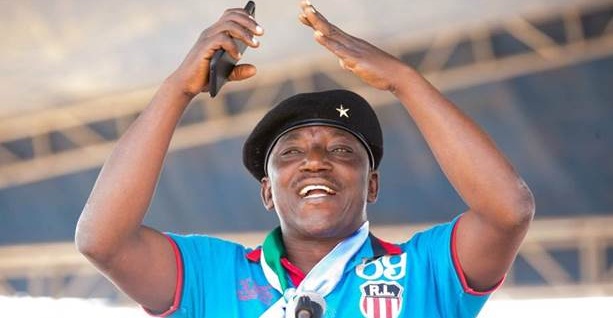 Twenty nine members of the U-23 national team have been paid their camp allowance for the first 11 days.

The Minister of Youth and Sports, Solomon Dalung, disclosed this after his meeting with the team following their 1-0 victory over Sweden on Monday.

The players are entitled to $150 daily camp allowance. Each player received $1, 650 being allowances for 11 days.

The minister said paying the players ahead was to ensure that they are focused and well-motivated. He promised that all entitlements will be given to all athletes even before the games end.

“All your camp allowances have been budgeted for. There will be no story- telling during this games. You will get all your allowances and entitlements as we don’t want any distractions. We want you to remain focused. You have established that you’re great men and determined to conquer, despite all odds. There can’t be any other sacrifice more than this,” Mr. Dalung said.

The minister will be in Sao Paolo to cheer the Dream Team on Wednesday against Columbia at the Arena Corinthians for their last Group B match.

The game comes up at 11pm Nigerian time.

We’re evacuating all Abuja, Lagos IDPs back to Gwoza– Senator