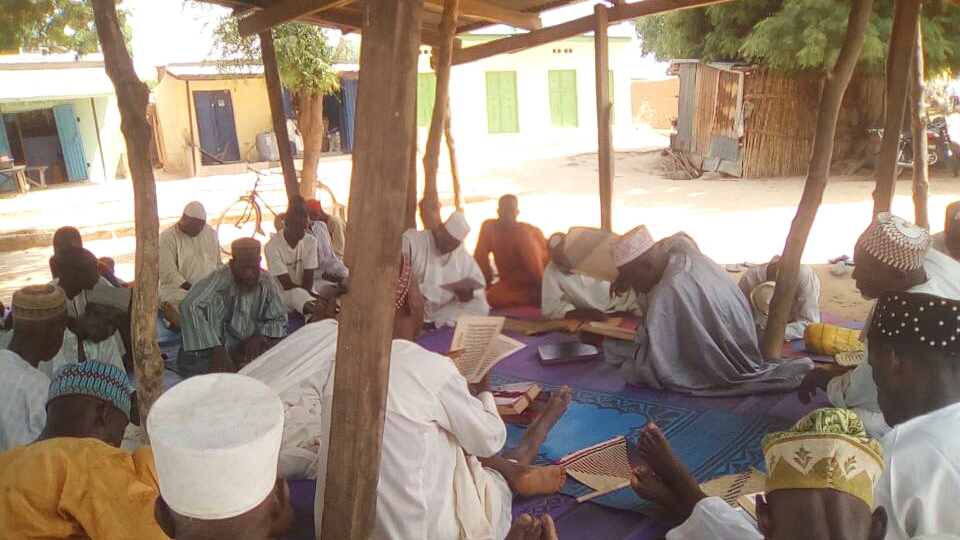 The General Secretariat of the Organization of Islamic Cooperation (OIC) has announce the winners of its Ramadan photo contest.

“The Human Face of Ramadan” contest enjoyed extensive participation from individuals from the member states through the OIC social media accounts.

The six winners with the best photos depicting the theme of the contest and complies with its rules would be sponsored for this year’s Hajj.

All the photos that reached the final stages of selection are billed for exhibition at the OIC headquarters in Jeddah and during other OIC events around the world this year.

The winners of the contest in no particular order are: Heba Ismael Mohamed Obeidiya from Palestine, Sami Ucan from Turkey, Ahmed Jamal Ali Hassan from Egypt, Saidu Abdulkadir Hamdullahi from Nigeria, Yusef bin Saud from Morocco, and Ahmed Fadlil Imran from Indonesia.

The Director of the Public Information Department, Maha Akeel, explained that the contest began on the first day of the holy month of Ramadan and continued until Eid El-Fitr, and it aimed at encouraging the contestants who are non-professional photographers from the member states to depict Ramadan’s spirituality, generosity, spirit of sharing, gathering, divers Muslims’ traditions and cultures during Ramadan, which all fall within the OIC’s objectives of promoting Islamic solidarity, brotherhood and cultural awareness.

In this regard, Mr. Akeel noted said the OIC received hundreds of photos that were worthy of consideration from more than 20 OIC member states and some non-member states as well.

“Choosing the 6 winners by a jury consisting of professional photographers and OIC staff in addition to looking at those favoured by followers in social media was very difficult and perplexing,” she said.

“But in the end we had to conform to the rules of the contest, take into consideration the geographical distribution of the member states and the diversity of the photos while maintaining a certain standard of photo quality,” added Akeel.

Mr. Akeel also pointed that one of the rules of the contest was that the photo must not be by a professional photographer.

The OIC is considering having two categories for the contest in future – for professional and non-professional photographers.

Atiku: No one can stop me from being loyal to Buhari