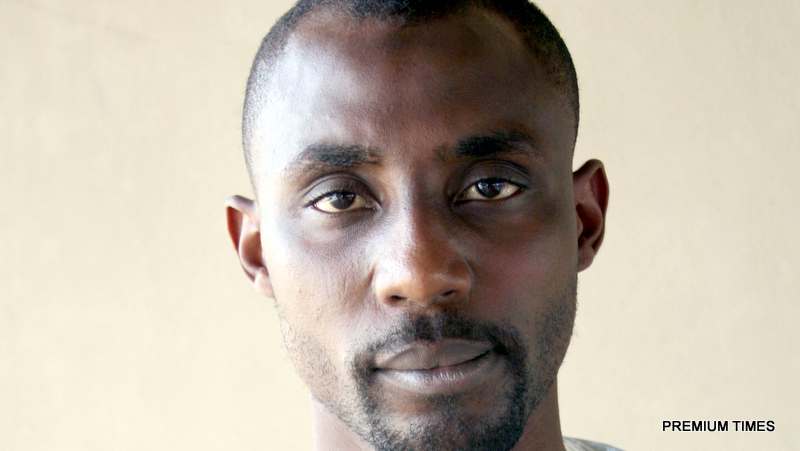 EFCC to arraign suspects for duping Swiss national of $530,000

The Economic and Financial Crimes Commission, EFCC has secured the leave of a Kano High Court sitting Kano, to arraign Saminu Umar Ta’ambu and Ahmed Maiturare of the popular kantin kwari textile market, Kano, for offences bordering on obtaining by false pretence.

They allegedly used the name of Kano State government to induce a Swiss National, Mathias Hee, Owner of Okutex Ag, into supplying them with fabrics worth $530,000.

Justice Dije Aboki gave the nod after hearing argument on the application for leave to prefer charge against the suspects by EFCC Counsel A.T. Habib. The leave is pursuant to Section 185(b) of the Criminal Procedure Code.

The prime suspect, Ta’ambu, was alleged to have approached a Swiss national named Mathias Hee and owner Okutex Ag, a textile manufacturing company, around July, 2015, requesting for the supply of fabrics to the tune of $530,000, under the pretext that he acted on behalf of Kano State Government.

He reportedly forged a document titled “Authorization to transfer to foreign account” purported to have been issued and signed by the authority of the Government of Kano State.

After the items were supplied, Mr. Ta’ambu failed to honour his part of the bargain and refused to remit the amount as agreed. 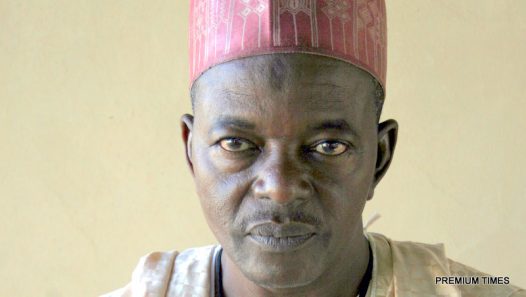 Why decision to stop forex payment to BDCs was reviewed — CBN

How to “pad” the Nigerian budget and be a billionaire