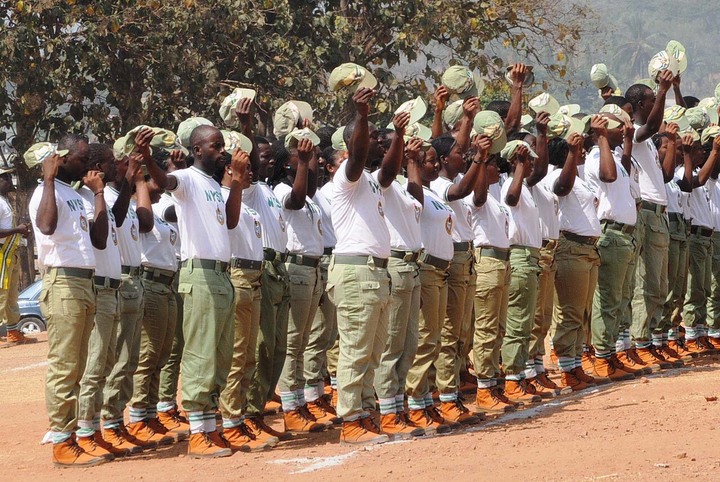 The Director-General of the National Youth Service Corps, Suleman Kazaure, has warned Corps members deployed to Ondo State against any form of partisanship during the state’s governorship election in November this year.

He told them that they would be engaged as ad hoc personnel during the governorship election in line with the existing collaboration between the NYSC and the Independent National Electoral Commission.

The director-general, therefore, stressed the need for them to serve as neutral umpires, and avoid any act that would run foul of the provisions of the electoral laws.

Mr. Kazaure urged the Corps members to accept their postings in good faith and strive to leave lasting legacies in their service locations, especially through the Scheme’s Community Development Service.

He also enjoined them to avail themselves of the opportunities for self-employment through the NYSC Skills Acquisition and Entrepreneurship Development programme.

Seven killed, 14 hospitalized as strange disease breaks out in Tanzania

American caught keeping 12 girls to himself charged with sexual assault