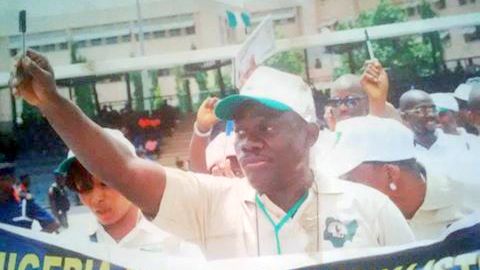 A former chairman of the Nigerian Union of Journalists, Abuja chapter, Chuck Ehirim, is dead.

Mr. Ehirim died on his 50th birthday on Thursday, his associates said.

Mr. Ehirim graduated in 1992 from the University of Nigeria, Nsukka, and worked with Tell magazine.
He later returned to the same university where he obtained a master’s degree.

He was the assistant editor, northern operations of the Niche Magazine before his death.

A journalist, Chucks Ohuegbe, said he had called Mr. Ehirim’s wife to wish him a happy birthday, but was informed he had passed away few hours back.