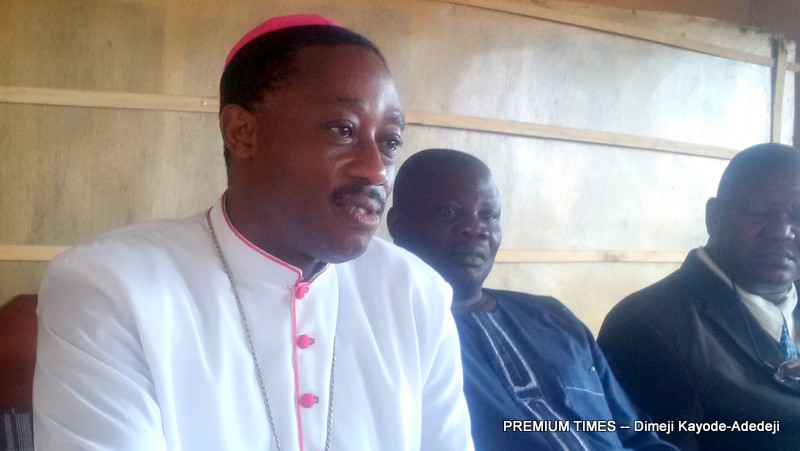 Bishop of the Catholic Diocese of Abeokuta, Kayode Odetoyinbo

CAN should not be political – Catholic cleric

A Catholic cleric has cautioned the Christian Association of Nigeria, CAN, not to drag itself into politics.

The Bishop of the Catholic Diocese of Abeokuta, Kayode Odetoyinbo, stated this on Sunday in Abeokuta during an interactive session with journalists as part of the SS Peter and Paul Church’s activities to mark the World Communication Day.

Mr. Odetoyinbo also declined to state whether or not he would seek election to become the president of the foremost Christian association.

“I can’t just wake up one day and say I want to be the president,” he said. “The Bishop’s conference has final say on that, so for now I am not saying I have interest.”

While not ruling himself out of contention, the cleric also gave some advice to whomever emerges as president to replace the outgoing controversial cleric, Ayo Oritsejafor.

“The leadership should know‎ that all churches belong to him, and not leader of a section of the churches. The CAN should speak with one voice. CAN should reunite all churches,” he stated.

The clergyman, who advised the next leadership to learn from mistakes of the past, also restated the Catholic Church’s view on alcohol consumption.