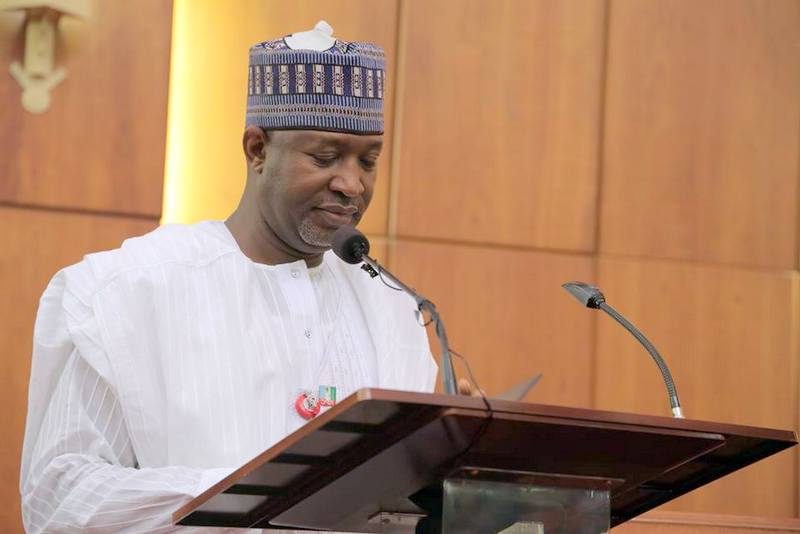 The Minister of State, Aviation, Hadi Sirika, has said that the Federal Government would unveil a new national aviation policy within the next two weeks.

This is contained in a statement issued on Wednesday in Abuja by Sunday Iyogu, the Principal Information Officer in the minister’s office.

According to the statement, Mr. Sirika made the disclosure when a delegation from the Department for International Development (DFID) Nigeria, led by its Deputy Head, Nick Hamer, paid him a courtesy visit.

He said the ministry would engage relevant parties, the media and members of the public, to acquaint them on government’s policy direction and programmes towards actualising the change agenda in the sector.

The minister said the government recognised DFID’s positive participation in the social and economic activities of Nigeria, of which the nation had benefited from investments and guidance of the British Government.

Mr. Sirika, therefore, pledged the readiness of the government for continuous support and partnership with the DFID where necessary.

Earlier, Mr. Hamer had said that the visit was to explore areas of partnership in aviation sector especially in the area of security and safety of the nation’s airports and users.

“DFID is a United Kingdom Government’s department responsible for administering overseas aid and the goal of the department is to promote sustainable development and eliminate world poverty,” he said. (NAN)

Five killed in another Boko Haram attack in Borno village