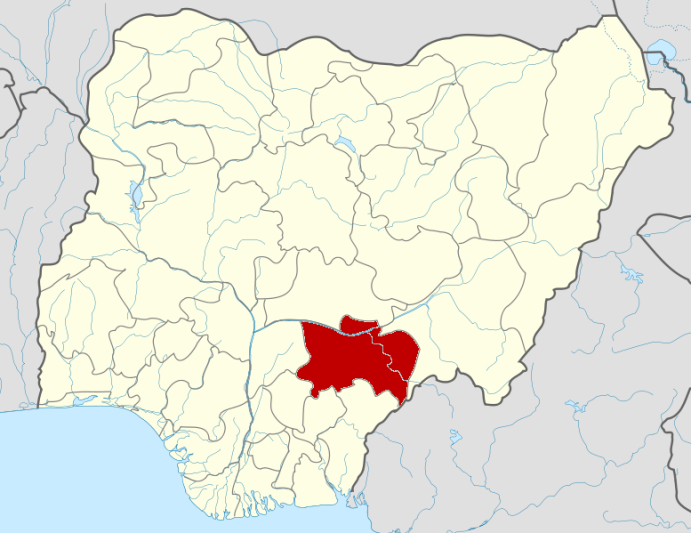 President Muhammadu Buhari has ordered an investigation into the clashes between herdsmen and indigenes of communities in Benue State.

President Buhari who expressed deep shock at the latest incident during the past week, which led to hundreds of deaths in four communities in Agatu, Benue State, ordered security agencies to get to the root causes of the problem.

“We will conduct an investigation to know exactly what happened; the only way to bring an end to the violence once and for all is to look beyond one incident and ascertain exactly what factors are behind the conflicts,” he said.

He added that all Nigerians must learn to live together as one, in peace and unity.

“We are all one nation and one people,” he said. “There should not be any reason why Nigerians of any group or tongue cannot now reside with one another wherever they find themselves after decades of living together.”

The President further expressed condolences to the government and people of Benue State, particularly the people of the Agatu communities, assuring them that the government would do everything possible to ensure that no such incident ever occurred in their midst again.

“Once the investigations are concluded, we will act immediately to address the root of the problem,” he said.