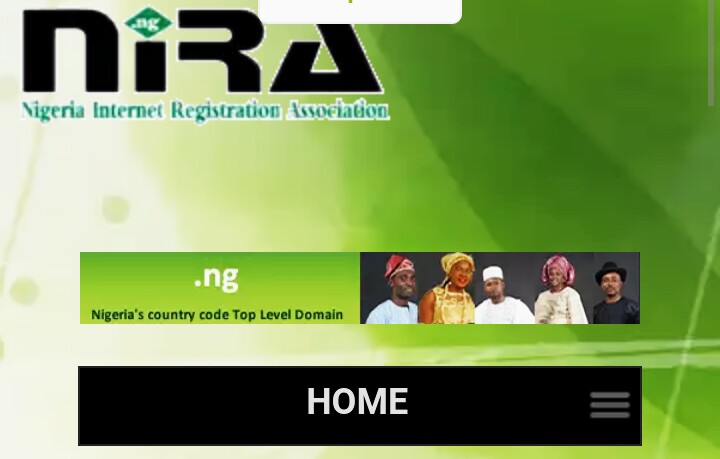 The President of the Nigeria Internet Registration Association, NIRA, Sunday Folayan, on Sunday said a total of 22,113 .ng domain names were registered in 2015.

Mr. Folayan made this known in a statement obtained by the News Agency of Nigeria in Lagos.

”NIRA engaged in the transfer of 85 domain names in 2015. We also witnessed an increase in the number of NIRA-accredited registrars with an increase of five.

”NIRA can now boast of having 53 accredited registrars. We are hopeful their number would increase in 2016, with the additional accreditation of local and foreign registrars.

”It has been proved that with more registrars across the country, Nigerian presence online would increase,” the statement said.

In all, 37,187 .ng domain names activities were executed by the internet association in the year 2015.

The statement said that .ng (like our currency, the Naira and the +234 for country code) was the official Internet Corporation for Assigned Names and Numbers (ICANN), approved country code Top Level Domain (ccTLD) for Nigeria.

It said that the availability of names is better on the .ng ccTLD than on the generic top-level domain (gTLD) like .com or .org.

”With the .ng, our primary Domain Name System (DNS) servers are secured and locally managed with multiple cast servers located around the world,” the statement explained.

It added that hosting businesses on the .ng would help to support the Nigerian economy and provide jobs for local Information Technology (IT) professionals.

Bauchi has no case of Lassa fever – Official