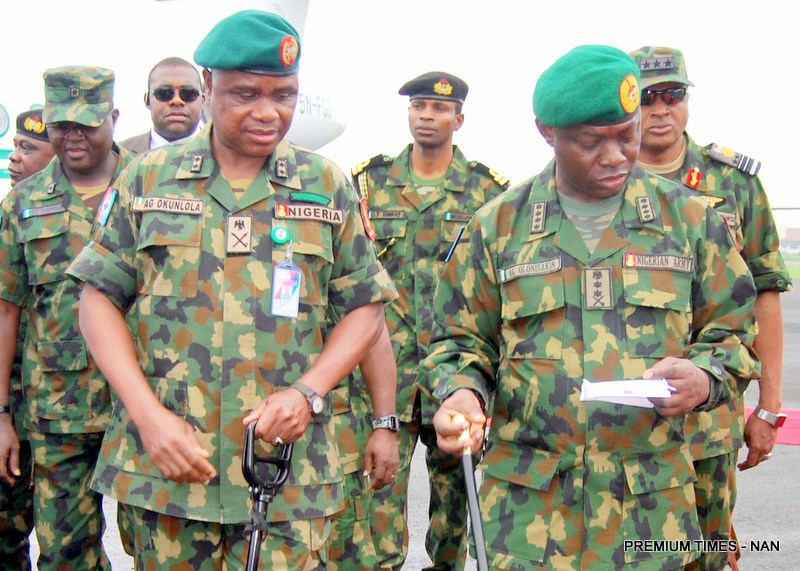 The military is re-strategising to meet the December deadline set by President Muhammadu Buhari to end insurgency in the North-East, Chief of Defence Staff, Gabriel Olonisakin, has said.

Mr. Olonisakin made the statement on Wednesday in Port Harcourt while on tour of military formations and units in Rivers.

“We are currently working on the December deadline by re-addressing our strategies to ensure that we meet the target,” he said.

Mr. Olonisakin said that his visit to Port Harcourt was to ascertain the readiness and preparedness of troops to combat terrorism and insecurity in the nation.

He said that efforts were currently ongoing to enhance efficiency and tactics of the military to enable troops perform better during operations.

The CDS sympathised with the families of seven soldiers who on Tuesday lost their lives during an exchange of gunfire with members of Boko Haram insurgents in Damaturu.

“I must say that we commiserate with the families of those who lost their dear ones in that incident.

“The military is on top of the situation to ensure that we checkmate such re-occurrence,” he said.

​​Naira continues to depreciate at the parallel market