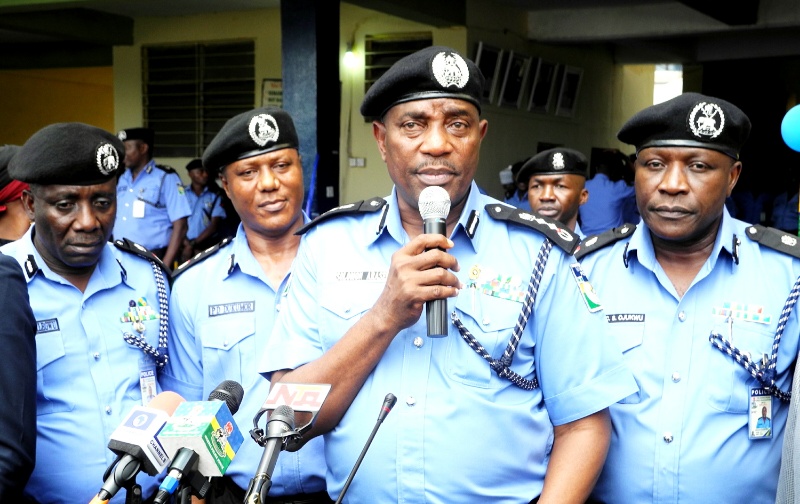 A statement issued on Wednesday in Abuja by PSC’s head of Press and Public Relations, Ikechukwu Ani, said the deployment is in line with Section 215 of the 1999 Constitution, which empowers the commission to appoint Officers to States as Commissioners of Police.

Affected in the deployment are former force spokesman CP Emmanuel Ojukwu, who has been deployed to Kogi, and Ikechukwu Nwodibo who is deployed to Taraba.

The PSC advised the commissioners to take their jobs seriously and ensure that they were committed to the enforcement of law and order and protection of lives and property within the ambit of the rule of law.