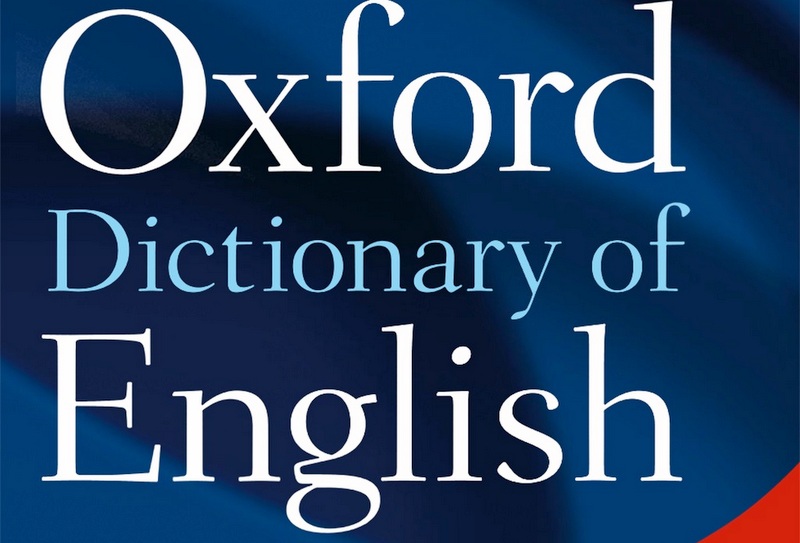 Oxford University Press has released 23 new words in its quarterly update of list of words in Oxford advanced learners dictionary.

The words, released Thursday to the web version of the dictionary, include hangry, bants, manspreading and more.

Awesomesauce: This is an adjective, used also informally in the US to mean extremely good; excellent.

Bants: This implies playfully teasing or mocking remarks, exchanged with another person or group; also known as; banter.

Beer o’clock: An appropriate time of day to drink beer.

Blockchain: This is a noun which also implies a digital ledger in which transactions made in bitcoin are recorded chronologically and publicly.

Brexit: A term for the potential or hypothetical departure of the United Kingdom (Britain) from the European Union.

Bruh: A male friend (often used as a form of address)

Buttdial: To inadvertently call (someone) on a mobile phone in one’s rear trouser pocket.

Butthurt: This is to be overly or unjustifiably offended or resentful.

Cakeage: This is a charge made by a restaurant for serving a cake they have not supplied themselves.

Catcafe: A café or similar establishment where people pay to interact with cats housed in the premises.

Fast-casual: Denoting or relating to a type of high-quality self-service restaurant offering dishes that are prepared to order, and are more expensive than those available in a typical fast-food restaurant.

Fatberg: A very large mass of solid waste in a sewerage system, consisting especially of congealed fat and personal hygiene products that have been flushed down toilets.

Fat-shame: Cause (someone judged to be fat or overweight) to feel humiliated by making mocking or critical comments about their size

Grexit: a term for the potential withdrawal of Greece from the eurozone (the economic region formed by countries in the European Union that use the euro as their national currency).

Hangry: Bad-tempered or irritable as a result of hunger.

MacGyver: Make or repair (an object) in an improvised or inventive way, making use of whatever items are at hand.

Manspreading: The practice whereby a man, especially one travelling on public transport, adopts a sitting position with his legs wide apart, in such a way as to encroach on an adjacent seat or seats.

Mic drop: An instance of deliberately dropping or tossing aside one’s microphone at the end of a performance or speech one considers to have been particularly impressive.

Mx: A title used before a person’s surname or full name by those who wish to avoid specifying their gender or by those who prefer not to identify themselves as male or female.

Rage-quit: To angrily abandon an activity or pursuit that has become frustrating, especially the playing of a video game.