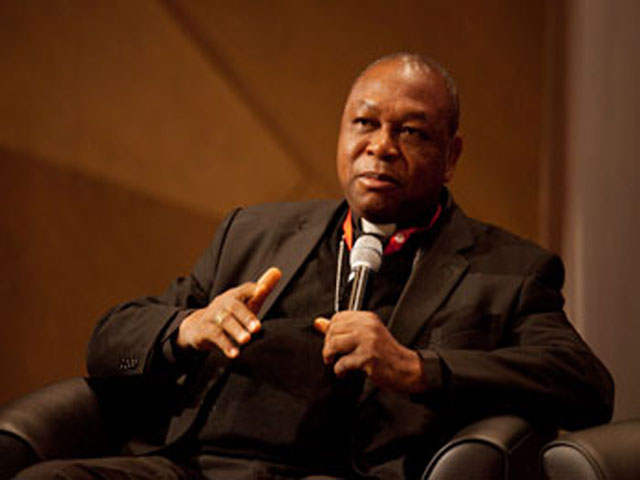 Buhari has no reason to fail – Onaiyekan

The Catholic Archbishop of Abuja, John Onaiyekan, has said that the present administration of Muhammadu Buhari has no excuse to fail.

Bishop Onaiyekan spoke Monday evening after a thanksgiving mass organised in honour of his 46th priestly anniversary, at the Catholic Pro Cathedral, Our Lady Queen of Nigeria, Abuja.

He said leaders in Africa and Nigeria have been around for a while, and should have clear directions of how to develop their countries.

“Many of the present leaders have been there for the past 50 years. Take Buhari, for example. He was president more than 30 years ago,” Bishop Onaiyekan stated.

“The people in government now are not young people. So there’s no excuse, we should be moving forward.”

He said Nigeria’s challenges are as a result of failure to align objectives with workable plans.

“By now we should have learnt better what works well and what doesn’t, unfortunately we keep making the same mistake,” he said.

He said the global political terrain has also developed tremendously.

He said against some predictions, many Africa countries today have democratic governments.

“In 1969 the world was different from what it is today, the major political issues were between communist countries and western countries.

“Africa was just coming out of colonial regime. At that period we were even under the military and many people thought it would remain like that,” he said.

He however urged Nigerians to pray for their leaders so that as the country advances in years, its development will gradually become commensurate to its age.

Rabe takes over from Olukolade as defence spokesperson