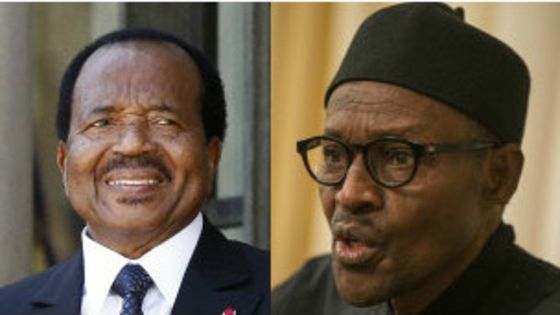 The Cameroonian Minister of Communication, Issa Bakary, said on Tuesday that security issues are expected to dominate talks as the country’s president, Paul Biya, hosts his Nigerian counterpart, Muhammadu Buhari, on a two-day State Visit.

According to Mr. Bakary, President Buhari and Mr. Biya will also discuss other issues that will boost the two countries ‘brotherly relationship’.

He said the visit would afford the two leaders the opportunity to map out strategies to defeat Boko Haram militants who have been wreaking havoc in parts of the two nations.

“The visit follows the continuing attacks on both countries by Boko Haram,” he said.

Mr. Bakary also said the visit became necessary as the insurgents, having been defeated frontally, have changed their attack strategy, including suicide bombings.

He called on all Cameroonians and the people of its far north region in particular, to increase their vigilance and spare no effort in collaborating with local authorities and security forces.

He also said there was the need to share information on how to identify positions of Boko Haram and their accomplices.

Why Buhari must not overlook Jonathan govt’s massive corruption—Oshiomhole