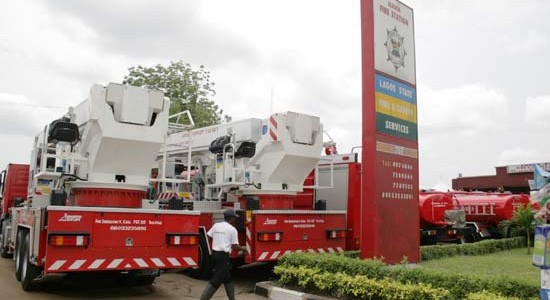 The personnel of the Lagos State Fire Service said on Saturday that they rescued a 40-year-old man from death after he used a sex performance enhancer that enlarged his pennis beyond expectation.

The Director of Fire Service, Rasak Fadipe, who made the disclosure to the News Agency of Nigeria (NAN) in Lagos, said the man wore a metal ring on his penis.

The ring, according to him, was to enhance erection and ultimately enhance sexual satisfaction but turned out to swell the organ beyond his expectation.

“His experience turned sour when the penis became so erect and swollen beyond his expectation and could not come down and the ring could not be removed.

“When it became apparent that the condition was threatening his life, he rushed to the Lagos State University Teaching Hospital (LASUTH), Ikeja for help.

“The hospital invited the service to rescue the man, when they could not easily remove the ring.

“We successfully removed the metal ring in collaboration with the hospital staff at the emergency unit using our rescue tools,’’ he told NAN.

“The incident happened at about 3.15 p.m. on Friday and it took us about 50 minutes for the operation.

“The man wore the ring to enhance his penis for sexual satisfaction, but it turned out to be a threat to his life,’’ Fadipe said.