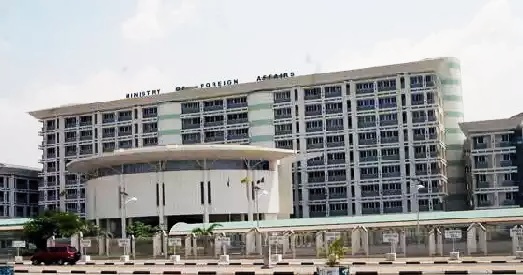 The Ministry of Foreign Affairs has denied the recall of ambassadors by President Muhammadu Buhari.

A spokesperson for the ministry, Ogbole Ode, told PREMIUM TIMES that the recall never happened as the ministry has no knowledge of such incident.

He said he spoke with the permanent secretary of the ministry who confirmed the news was a mere rumour.

He blamed social media and online news forums for carrying such information that do not emanate from the government.

There was a news report over the weekend that President Muhammadu Buhari had recalled Nigerian ambassadors.

According to the report, which first appeared in the traditional media, Femi Adesina, special adviser to the President on Media and Publicity had confirmed the news.

But Mr. Ode said the reports were all false.