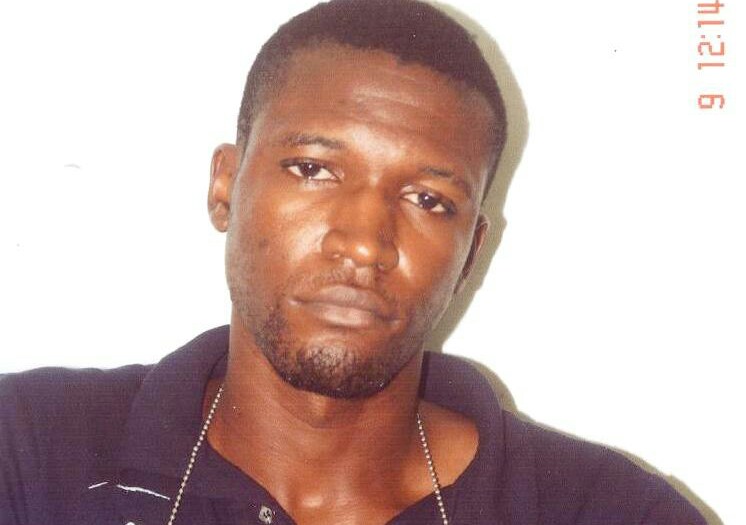 The Economic and Financial Crimes Commission has recovered and returned the sum of 10,000 Euros (about Two Million, Two Hundred and Fifty Thousand Naira), to F. Mercade, a French citizen, who was a victim of internet love scam.

The fund was wired to the victim through his account in France on the recommendation of the French Embassy in Nigeria.

Roger Balima, French Police Liaison Officer, who confirmed the receipt of the funds by the victim, thanked the EFCC “for the good job.”

Mr. Mercade was duped by two internet fraudsters, Omodara Adedapo Oluseye and Adesuyi Ayodeji Adedapo, after he was deceived into a phantom relationship that was supposedly alter-bound.

The scam was reported to the Commission via a petition from the French Consulate in Lagos, on behalf of Mercade.

The petitioner alleged that he met a Nigerian beauty by name, ‘Kate Williams’ on the internet sometime in 2009 and they developed a relationship which was to culminate in marriage.

‘Williams’ was to relocate to join Mr. Mercade in France, to consummate the relationship.

While Mr. Mercade planned the logistics of the relocation, ‘Williams’ who purportedly did some jobs for an unnamed company in Nigeria, came up with a story that the company refused to pay ‘her’ for job done.

‘She’ sought the assistance of Mr. Mercade and the ‘couple’ contacted a lawyer named ‘James Robert’, to procure traveling documents and also help her claim money from the company owing her.

Mr. Mercade parted with the sum of 25,000.00 Euros, through Western Union, in processing his brides’ passage with no bride in sight. Eventually, it dawned on him that he had been scammed. 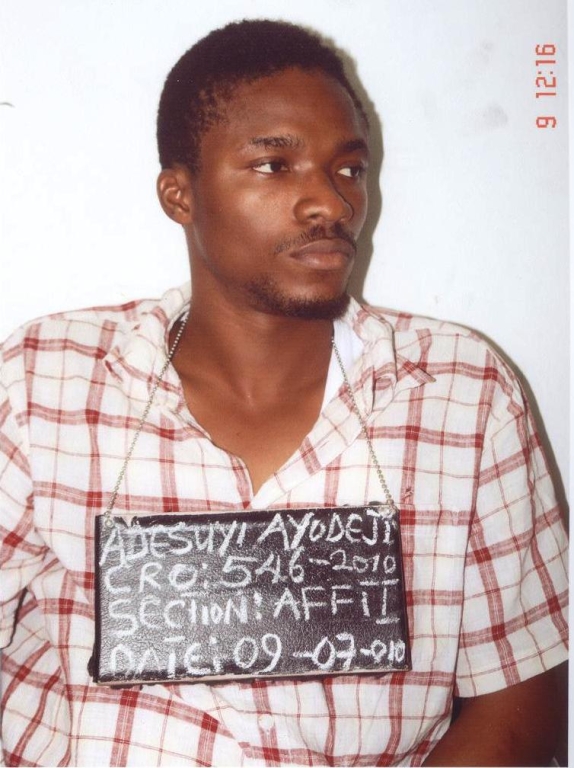 Investigations into the matter by the Commission revealed that ‘Kate Williams’ is the pseudonym of Omodara Adedapo Oluseye, a male student of the College of Agriculture, Akure, who, however, resides in Ibadan, Oyo state.

The duo were prosecuted on a two-count charge of conspiracy and obtaining money by false pretences before a Federal High Court Lagos, convicted and sentenced to one-year imprisonment each without an option of fine.