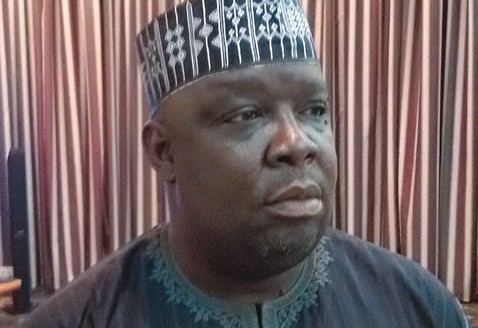 Only Buhari’s letter, not Oyegun’s, can be read in Senate – Na’Allah

The Deputy Leader of the Senate, Bala Ibn-Na’Allah, says only a letter from the president of Nigeria can be read on the floor of the Senate or the House of Representatives.

Mr. Na’Allah told journalists in Abuja on Tuesday that it was the reason the purported letter written by the leadership of the All Progressives Congress to the National Assembly was not and will not be read at plenary.

“The oath of office says that you will uphold, protect and defend the Constitution of the Federal Republic of Nigeria and the Law and then the Rules of the Senate.

“And then if you carefully look at the rules of the Senate, the only letters that can be read on the floor of the House should a letter from Mr. President.

“And that is the convention not only in Nigeria, but in all other parliaments all over the world”.

He stressed the need for Nigerians to understand the workings of democracy before making attributions unknown in democratic circles.

Mr. Na’Allah, however, said that the party could influence its members in the National Assembly and at the state level through the various caucuses, but not by imposition.

“I have not seen any issue here; it is just that people are trying to overheat the polity without knowing what the process is all about”.