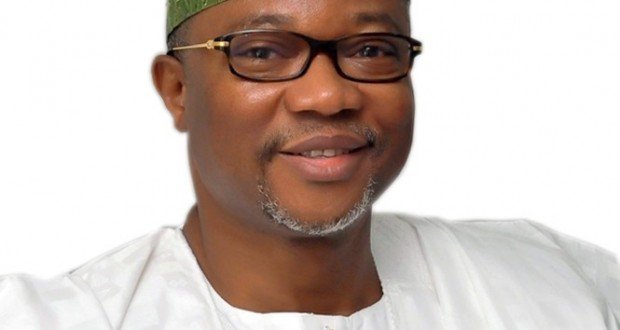 Fola Adeola, the Deputy Chairman of the committee on the Victims Support Fund has resigned, PREMIUM TIMES has learned.

The fund was set by the immediate past administration to pool resources and provide support to victims of Boko Haram insurgency and other similar clashes.

Mr. Adeola, a former Vice-Presidential candidate, who tendered his resignation last Monday to the Chairman of the committee, Theophilus Danguma, did not give any reason for quitting.

Mr. Adeola could not be reached for comment as he was said to be out of the country. However, his PR consultant, Jimi Disu, confirmed over the phone that he has indeed resigned from the committee.
“He believes that he has done enough to stabilise the place and get the committee going and he has moved on,” said Mr Disu.

Further probe from people who are aware of the internal working of the committee, however, suggested that Mr. Adeola’s resignation may be connected to some untoward happenings within the committee.

“All kinds of things happened there that he just wants a quiet exit. He doesn’t want to get into any trouble,” a source who asked not to be named told PREMIUM TIMES.

The Chairman of the committee, Theophilus Danjuma, did not answer calls made to his mobile phone. He has not also responded to text messages sent to him several hours ago about Mr. Adeola’s resignation.

The committee on the Victims Support Fund was inaugurated by former President Goodluck Jonathan on August 1, 2014.