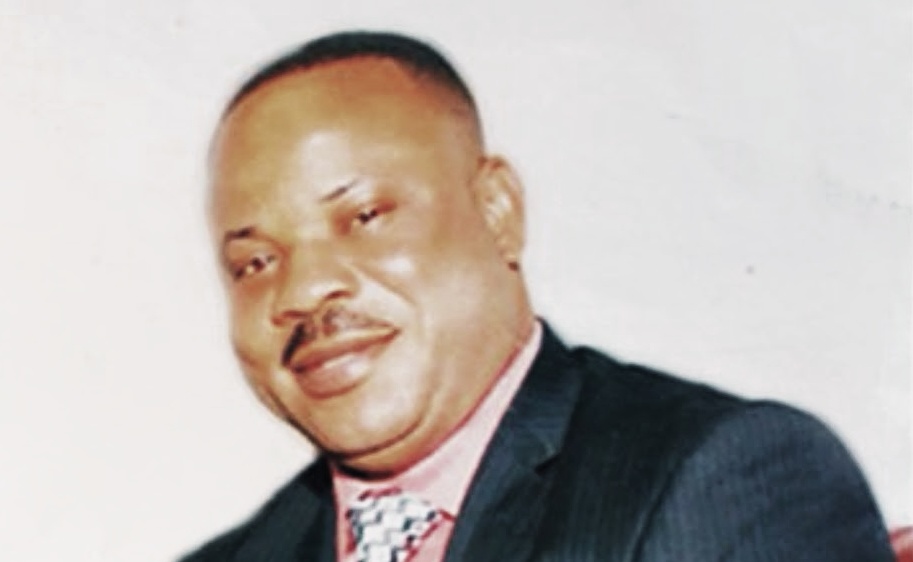 Following a motion sponsored by Michael Enyong, from Akwa Ibom State, the House at its sitting on Wednesday, resolved to constitute an Ad-hoc committee to investigate the NNPC, as well as its subsidiary, Pipelines and Products Marketing Company over the swap contracts.

Mr. Enyong said the House should be disturbed “that the Nigerian Extractive Industries Transparency Initiative in its 2009-2011 and 2012 reports had ascertained that there was massive staggering revenue loss of 8 billion USD due to discrepancy between the value of the crude oil given out and the refined products delivered.

While Mr. Alabi argued that the motion was lacking in research and date accuracy, Mr. Chidoka said the figures quoted were not correct.

But Victor Ogene, PDP Lagos State supported the motion, citing the amount of money involved and the importance of the subject.