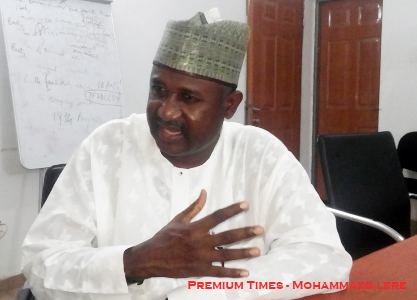 APC will shock those behind National Assembly crisis — Rep

A member of the House of Representatives, Sani Zorro, on Thursday in Abuja said the solution to the recent events at the National Assembly was for the All Progressives Congress to re-strategise and clean up.

Mr. Zorro, who represents Gumel/Maigatari/Sule Tankarkar/Gagarawa Federal Constituency, of Jigawa State, said this to newsmen after rising from a meeting with the National Working Committee of the APC.

According to him, the events could be managed. He, however, added that those who masterminded the crisis will not benefit from it politically as APC will bounce back.

“I can assure you as a colleague and a member of the House of Representatives that we are satisfied by the explanation by the chairman of the party on measures itemised,” Mr. Zorro said. “First to clean up the mess, manage the crisis, de-escalate the tension and achieve early solution to the emerging political brouhaha.

Mr. Zorro said apart from the fact that the party had clear majority in both chambers, it was in full control of the executive arm of government. 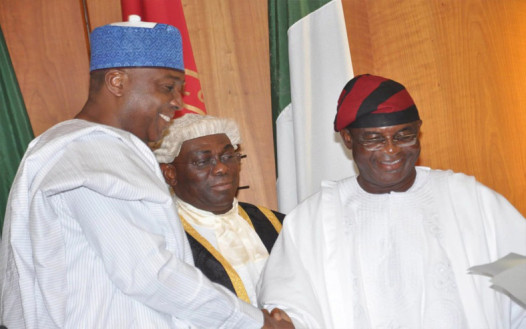 “As for those who went for an unholy marriage with another rival of the APC, well, apparently, they have done it out of desperation,” he said. “It is also clear that any of them put their self-interest first before that of the party. We have decided to remain loyal to the party because we have seen this kind of situation before.”

Mr. Zorro said the measures being worked out by the party would accommodate all the concerns and the fears, and at the end of it will provide a single template for everyone.

“I can assure you that by the time this template is presented, if they look at it, it is based on reason and rationality and it is going to be based on the reality on the ground,” he said. “We will have to consider the interest of majority of Nigerians that gave us the mandate in the first place. So war or fight cannot be the option.”

Mr. Zorro said part of the solutions to be used would be the carrot and stick, reward and punishment approaches in order to achieve control and discipline.

He said it was indiscipline that “killed” the PDP and APC would do everything within its power to forestall such an end. (NAN)