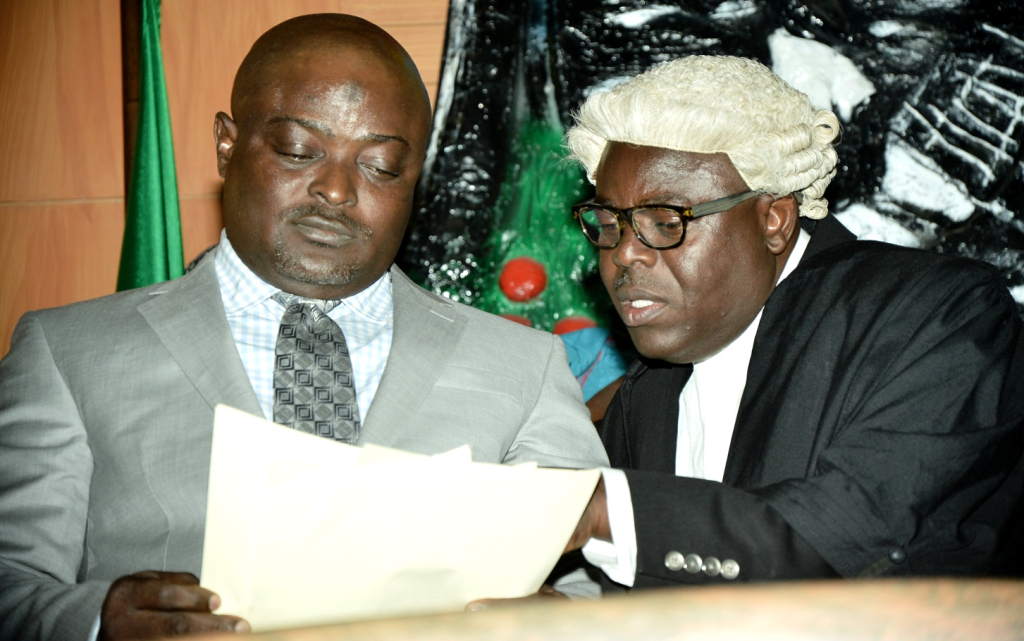 True to pre-inauguration speculations, Mudashiru Obasa, the lawmaker representing Agege Constituency 1, was on Monday elected Speaker of the 8th Assembly of the Lagos State House of Assembly.

Mr. Obasa, believed to enjoy the backing of a national leader of the All Progressives Congress, APC, Bola Tinubu, was elected unopposed.

The APC is the majority party in the assembly.

The contest for who heads the assembly was subject of intense horse trading within the APC as various interest blocks pushed for their candidates to emerge speaker.

Last week, negotiations got so intense that the inauguration of the assembly was postponed from Thursday to Monday.

On the floor of the assembly today, Mr. Obasa, a fourth term legislator, was nominated by Olanrewaju Oshun of Mainland Constituency II (who was named as one of the front runners for the position) and Sola Giwa of Lagos Island constituency II seconded the motion.