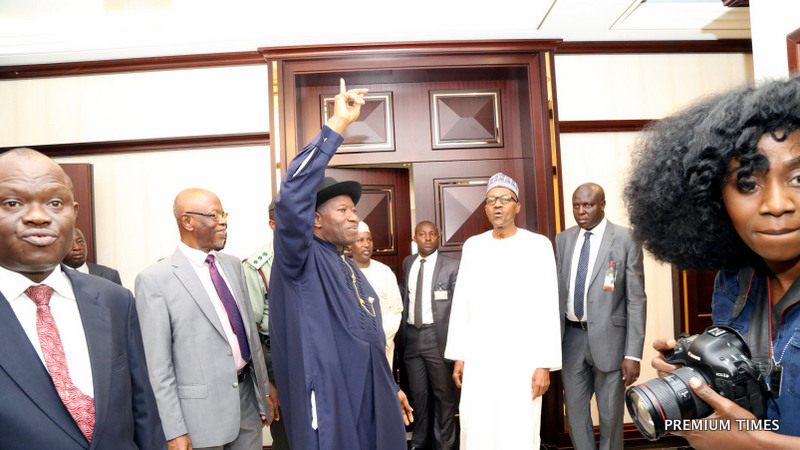 Buhari not yet in Aso Rock

Nigeria’s new president, Muhammadu Buhari, and the Vice president, Yemi Osinbajo, stayed away from Aso Rock presidential villa on their first day in office and operated instead from the Defence House where they occupied while waiting to assume office.

Currently, there are renovations going on in the villa.

On Monday, the vicinity looked a shadow of its usual boisterous self as there were neither guests nor officials around, save for a few journalists and security officers.

Some of the security officers were at the Defence House with the new president.

The few staff who resumed at work idled away.

It was gathered that the newly posted security team will gradually take over from those who were still manning the beat.

Ondo House of Assembly inaugurates self