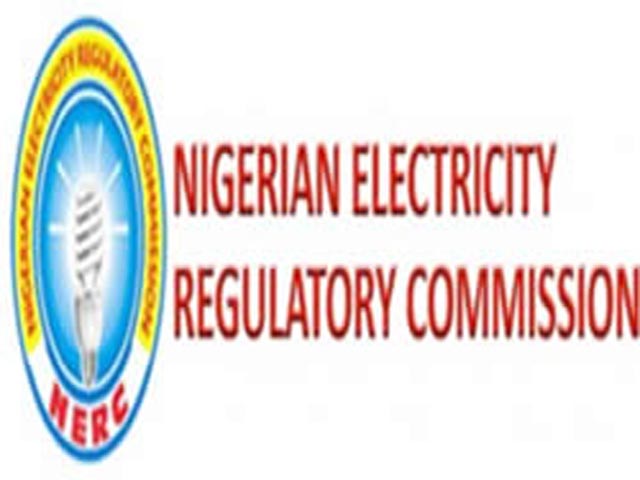 A Federal High Court in Lagos on Thursday restrained the Nigerian Electricity Regulatory Commission from implementing the new electricity tariff which was to take effect from June 1.

The judge, Mohammed Idris, gave the order, in a ruling on an ex-parte application filed by a Lagos-based lawyer, Toluwani Adebiyi.

Mr. Idris restrained the NERC and the electricity distribution companies from effecting any increment in electricity tariff pending the hearing and determination of the suit.

Mr. Adebiyi, who argued the ex-parte application, had urged the court to restrain the NERC and the electricity distribution companies from implementing such plans to avoid further hardship and unjustifiable tariff increment on Nigerians.

The chairman of NERC, Sam Amadi, had, at a news conference in Abuja, announced plans by the Commission to implement the upward review in electricity tariff from June 1.

However, Mr. Idris, after entertaining arguments from Mr. Adebiyi, ordered the NERC to maintain the status quo of the substantive suit till the hearing of the suit.

The judge ordered that the motion and other processes in the suit be served on the NERC.

Mr. Idris also granted leave to the applicant to serve the originating summons, the affidavit in support, list of exhibits and the written address on the defendant in Abuja, which is outside Lagos judicial division of the Federal High Court.

The judge also adjourned the suit to June 11 for hearing.

Mr. Adebiyi, in the suit, is seeking an order restraining the NERC from implementing any upward review of electricity tariff without a meaningful and significant improvement in power supply at least for 18 hours in a day in most communities in the country.

He also wanted an order restraining the NERC from foisting compulsory service charge on pre-paid meters not until “the meters are designed to read charges per second of consumption and not a flat-rate of service not rendered or power not used.”

He also wanted the service charge on pre-paid meters not to be enforced until there is visible efficient and reliable power supply like those of foreign countries where the idea of service charge was borrowed.

Mr. Adebiyi is also asking for an order of the court mandating the NERC to do the needful and generate more power to meet the electricity use of Nigerians.

He added that the needful should include and not limited to a multiple long-term financing approach, sourced from the banks, capital market, insurance and other sectors of finance to power the sector.

The lawyer is also asking the court to mandate the NERC to make available to all Nigerians, within a reasonable time of maximum of two years, pre-paid meters as a way to stop the throat-cutting indiscriminate estimated bills and which must be devoid of the arbitrary service charge, but only chargeable on power consumed.

In an affidavit in support of the suit personally deposed to by the applicant, the lawyer lamented that despite the motto and mission of NERC which were expressly stated as “keeping the light on and to meet the needs of Nigeria for safe, adequate, reliable and affordable electricity”.

He said that most communities in Nigeria do not get more than 30 minutes of electricity supply, while the remaining 23 hours and 30 minutes were always without light and in total darkness.