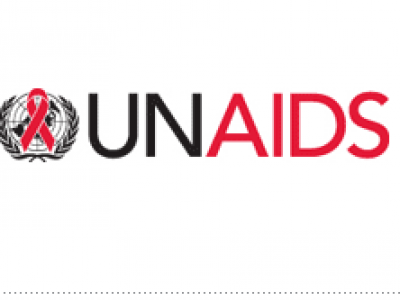 Mr. Camara said this during a workshop on the ambitious 90-90-90 treatment target organised by UNAIDS in collaboration with the National Agency for the Control of AIDS in Abuja on Tuesday.

According to Mr. Camara, the fund provided by Nigerian government is grossly inadequate to close the treatment gap in the country.

He said the state governments had not shown enough commitment in the area of resource allocation to fight the disease.

“There is lack of leadership at state level to address the issue in pragmatic way,” he said.

He said the workshop was organised to sensitise health correspondents and other stakeholders on the target, aimed at fast tracking the HIV response.

“Our intention is to ensure that journalists reporting HIV/AIDS keep on helping the public to understand and support the drive to achieve the target by 2020,” he said. “The participation of representatives of people living with HIV will give us an opportunity to get new ideas that will keep Nigeria on the path of ending the AIDS epidemic by 2030.”

The country director said the target would ensure that by the year 2020, 90 per cent of all people living with HIV will know their HIV status.

Edward Ogenyi, the national coordinator of the Network of People Living with HIV/AIDS in Nigeria, said when people living with HIV understand the 90-90-90 target and drive the process, it will send the message down to the communities.

“It will also ensure that more Nigerians will be tested for HIV and the ones who need treatment will access it,” he said. “The target motivates those who are already on treatment to adhere to it so they can suppress the virus and continue to live a healthy and productive life.”

The 90-90-90 treatment target was launched at a high-level political session of the 20th International AIDS Conference held in July 2014 in Melbourne, Australia.

The UNAIDS Executive Director, Michel Sidibé, called for a new set of treatment targets by 2020 at that conference.