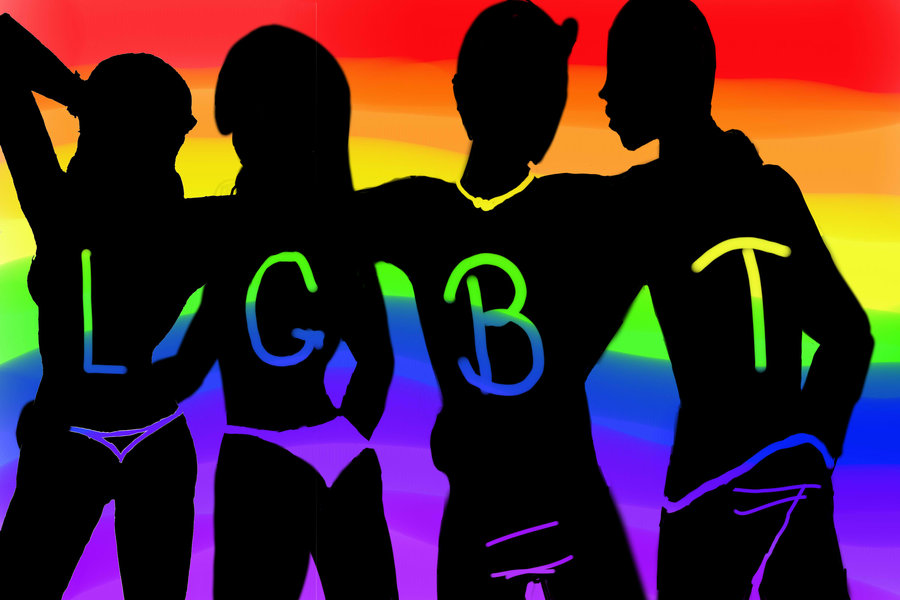 A group, Queer Alliance, has said between January and December, 2014, the lesbian, gay, bisexual and transgender community in Nigeria, recorded 105 cases of human rights violations on grounds of sexual orientation and gender identity.

Queer Alliance stated this on Monday as it marked the International Day against Homophobia and Transphobia in Lagos.

Breaking down the cases, the group said 10 were threat to life, 19 blackmail and extortion, nine mob justice, 34 battery and assault and 39 arbitrary arrest and illegal detention. It added that 39 of these violations were committed by state agents and 79 by non-state actors.

Rasheed Williams, who read the group’s communiqué, asked the Nigerian government to revisit its anti-same sex marriage law as the law was encouraging violence against the lesbian, gay, bisexual and transgender community in Nigeria.

According to the group, the passage into law of the Same Sex Marriage Prohibition Act 2013 brought drastic changes into the living realities of Nigerian citizens who identify as lesbians, gays, bisexuals and trans persons, especially youths.

“The impact of this draconian act, now part of the legal system, is the retraction of the constitutional rights of Nigerians citizens identifying with a same sex orientation and curtail of their fundamental freedoms,” Mr. Williams told PREMIUM TIMES.

“Homophobic incidences are fast becoming prevalent throughout the country. The safety and security of the person who identify as homosexual is endangered.  This does not portend well for the country and its practice of the rule of law.

​”​The homosexual community in Nigeria is not the only community crying foul of the dangers posed by mob justice and other form of human rights degradation, but its impact on us as Nigerians is indeed high. It is the young who suffer these violations and the consequences of laws such as the Same Sex Marriage Prohibition Act.

“It is to this end that we use today, the International Day against Homophobia and Transphobia, to decry the use of the criminal status accorded to us as Nigerians as the fundamental ground for the vice experienced in this context.”

The community, which described the same sex law as a political, noted that the LGBT community never clamoured for marriage.

“The ‘change’ phenomenon that has gripped the country must be accorded to human rights, inclusive of the human rights of persons who identify as lesbians, gays, bisexuals and transgender,” the group said.

It said the clamour for a revisit of the law is for the “fundamental freedom and constitutional rights of Nigerians to be respected and protected, and where violated, justice be accorded irrespective of sexual orientation and gender identity.”

The group added that these violations also remained unacceptable on the grounds of the African Charter on Human and Peoples Rights and every other international law and treaty that protects from discrimination on grounds of sexual orientation and gender identity and to which we are signatory as a country.

It demanded,  “Review, amend, and/or repeal the Same Sex Marriage Prohibition Act 2013; Overhaul of criminal laws on ground of expression of sexualities, especially Section 214-217 of the Criminal Code and other related laws; Objective, unbiased and free of sensationalism media reports on issues relating to sexual orientation and gender identity in the country.”